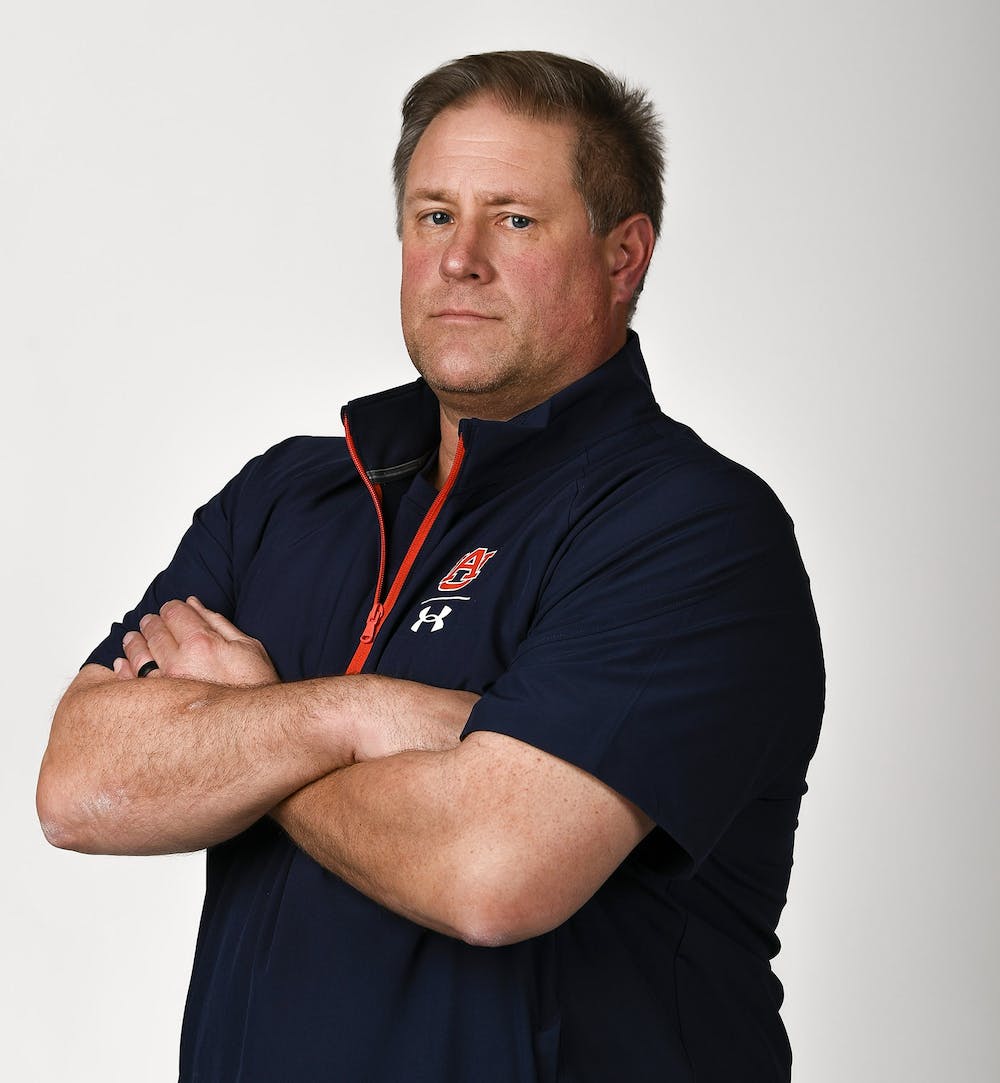 Harsin is encouraged by the new staff that Coach Pitman has brought in saying that it “allows us to excel in the superior development area with each coach bringing different expertise and tools to the mix.” These new hires were crucial to Harsin because the foundation of the program is built in the weight room.

Brandon Pringle, as the Associate Football Strength and Conditioning Coach, will oversee multi-directional and speed training and programming for the football team working specifically with the quarterbacks, wide receivers, and defensive backs.

Dennis Love will train the linebackers, running backs, and tight ends. Akeem Robinson will be handling the defensive line, leaving Anthony Lazard to work with the specialists assisting with both offensive and defensive lines and multi-directional and speed training.

Pitman is thrilled by the group of coaches that will be in the weight room and believes they are “among the best in the country.”

Pringle has been hired as the Associate Strength and Conditioning Coach coming in from Boise State. He was previously a member of Harsin and Pitman’s staff at Arkansas State in 2013. He has a hefty background working with 16 different teams as a conditioning intern at Saint Louis University. Not only has Pringle worked with football teams as a conditioning coach but also has worked with baseball, softball, track and field, women’s soccer and women’s tennis teams.

New Assistant Strength and Conditioning Coach Love makes his way to Auburn from Purdue. His background involves working in this position for the Denver Broncos and all aspects of their quarterback annual performance training working with Peyton Manning. Love also spent time at Clemson and four years as the director of Olympics sports strength and conditioning for 14 sports.

Lazard, being hired as another Assistant Strength and Conditioning Coach, comes to Auburn from Boise State and Appalachian State where he was both assistant director of football performance and then assistant athletic performance coach. He also has a history of being at four other schools including Upper Iowa University, Central Methodist University, Houston and Colorado State.

Robinson joins Auburn’s program as another Assistant Strength and Conditioning Coach from Southeastern University where he was head strength coach. He spent six years prior to that at New Mexico State and then director of Olympic sports. His experience also includes being a graduate assistant at his alma mater, University of Missouri, where he worked with football, cross country, and track and field performance training.

With the depths and backgrounds of the new hires, the strength and conditioning staff is looking up for the new season.