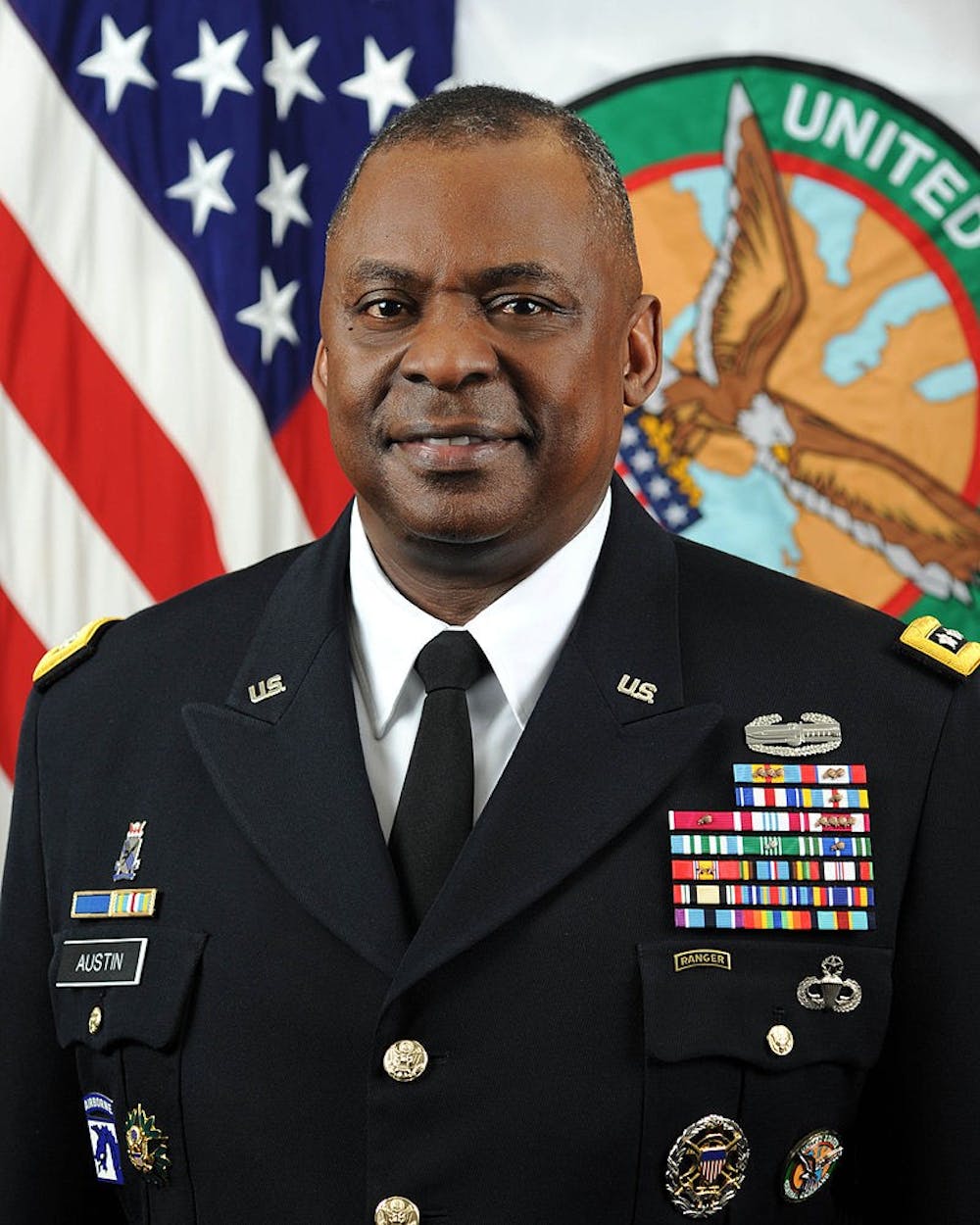 Auburn, AL (EETV) - Retired four-star Army general and former Auburn University student, Lloyd Austin, was appointed January 22 as the 28th Secretary of Defense. Austin became the first African American to hold the position. The nomination of the retired Army general required a waiver to be passed by both the House and Senate, as Austin was only four years removed from his military duties as opposed to the legally mandated seven. However, both the House and Senate passed Austin's waiver and Austin was confirmed by the Senate with a vote of 93-2.

"It’s an honor and a privilege to serve as our country’s 28th Secretary of Defense, and I’m especially proud to be the first African American to hold the position," Austin said in a Tweet following his confirmation. "Let’s get to work."

Lloyd Austin was born in Mobile, Alabama and grew up in Thomasville, Georgia. He received his Bachelor of Science degree from the United States Military Academy (West Point) in 1975, but later went on to earn a Master's degree in counselor education from Auburn University in 1986 and a Master's degree in business administration from Webster University in 1989. Austin began his service in the United States Army as a second lieutenant in 1975 until his retirement as a four-star general in 2016. From September 2003 to August 2005, Austin served during the War in Afghanistan, eventually receiving a silver star for his efforts.

The barrier-breaking new Secretary of Defense has the full confidence of President Biden, the latter saying he "look[s] forward to working with him to lead our military, revitalize our alliances, and ensure the safety of the American people." The President developed both a professional and personal relationship with Austin previously, having worked with him throughout the Obama administration.

Austin spent his first day on the job in meetings with other military leaders and Pentagon officials to plan how the department could further its response to the COVID-19 pandemic.