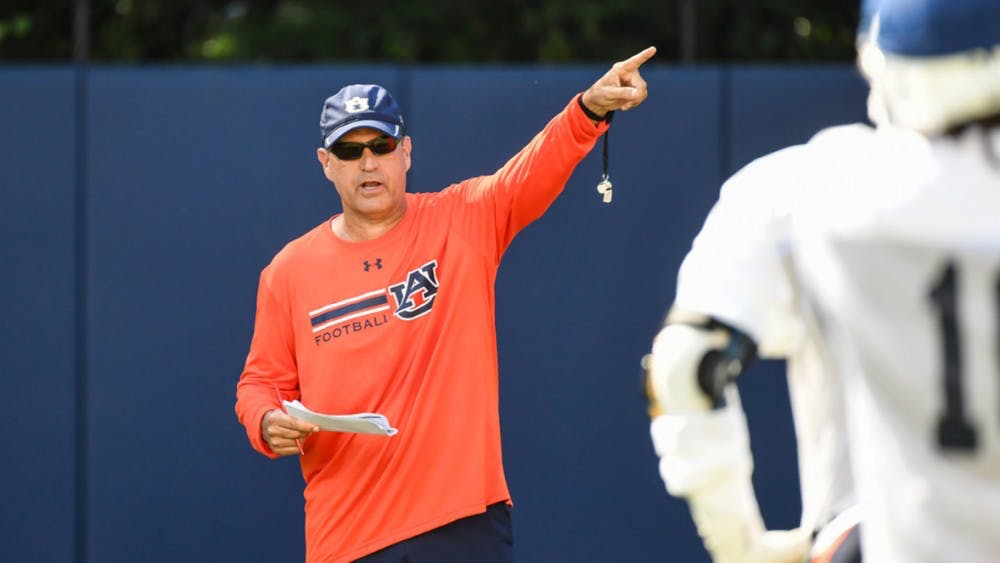 College football is built — in large — upon tradition: traditions within programs, conferences, communities and so on.

Traditionally, following conference championship week, teams have a few weeks to rest, be with family and to begin studying and preparing for a tradition that is unique to college football: bowl season.

Traditionally, teams arrive to bowl game host cities several days before the contest to take in the local sights, flavors, attractions and — of course — to practice; however, the reality is in 2020, traditions have been forced to the wayside.

For the Auburn Tigers, this bowl season has been anything but traditional. Between Wednesday's remarks by interim head coach Kevin Steele that indicated the Tigers were holding out on unnamed players to be cleared from the COVID-19 protocol and Thursday’s announcement of a positive test within the program the day before its scheduled appearance in the Citrus Bowl, preparations have been quite different than in years past.

When Steele met with the media in the Citrus Bowl’s final press conference at 8:00 a.m. CT on Thursday, the acting head coach explained that the team had yet to leave the plains of Auburn, Ala.

Steele went on to explain that the team’s on-campus walkthroughs would be accompanied by some form of preparation at its hotel and would be comparable to that of years past in which the team did so inside of the bowls’ stadiums.

Despite being dealt what one could consider to be a complete break in normality, Steele was optimistic about how the challenging circumstances of the 2020 season — conference and bowl alike — will be important to his team and himself going forward.

“To be able to have a life experience where you fight through something to the end and you're successful with a lot of adversity that you had to overcome, that's a life lesson that will serve them well for years to come,” Steele said. “In that regard, it will be very important.”

With kickoff set for 12:00 p.m. CT on New Year’s day, the moment of truth is nearly upon Steele and the rest of the Auburn program. They will soon know how successful they were in preparing for a bowl amidst a season that can only best described as untraditional.