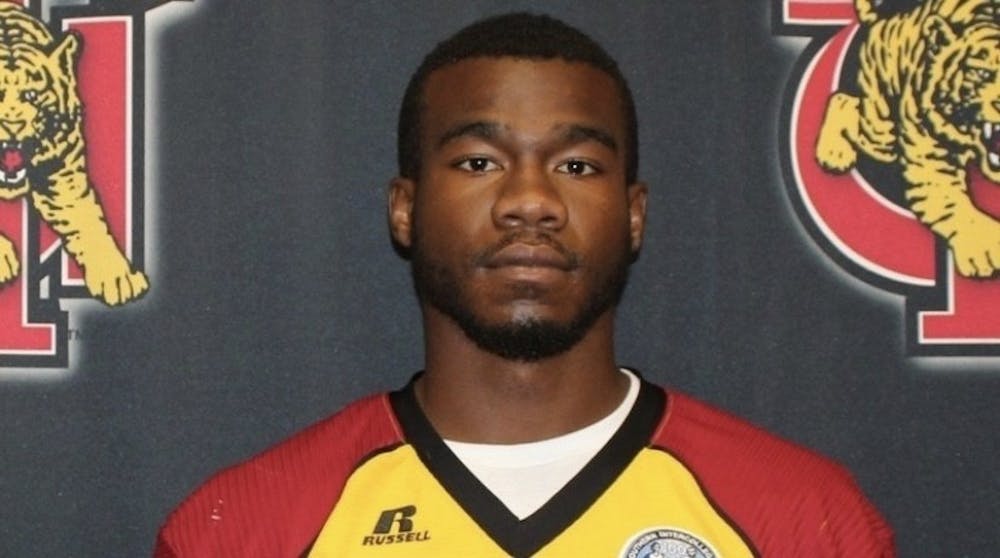 AUBURN, Ala (EETV) - A petition was organized for a slain Tuskegee student to receive his honorary bachelor's degree.

Jamarion Robinson, 26, was a Political Science major and student-athlete at Tuskegee University in 2016. While visiting his girlfriend's apartment in Atlanta, officers from the Fulton County Police department barged in without a search warrant and fired shots at him.

A flash-bang grenade was thrown at Robinson, burning his body. Robinson was then handcuffed and drugged down a flight of stairs to his girlfriend's living room.

Robinson was shot in his hands, arms, torso, and groins. He had a total of 76 bullet holes in his body.

There have been new developments in the case since the incident occurred.

Monteria Robinson, the mother of the victim, is an activist for equality. She says she has contacted Tuskegee University officials regarding her late son's degree but has not received any response.

Robinson said though her son is deceased, he deserves to receive a degree in his memory.

"Jamarion was so hardworking and determined to get his education. His life was cut short, but It is only fair to him and his legacy that he finally gets his degree from the Tuskegee," Robinson said.

The online petition for Robinson to receive his honorary degree was organized by Winzie Wilson, a freshman at the institute. It has been shared on multiple social media platforms and has gained hundreds of signatures within several hours.

Robinson says she hopes the petition will reach the hearts of many, particularly university officials.

"I want the school to see that others around the nation also believe that my son is worthy of obtaining his degree, just like everyone else. I hope that it prevents other unfortunate police brutality incidence from occurring in America. I fought for him while he was here, and I will fight for until he receives his degree and justice," Robinson said.