Banged-up Tigers Prepare for Clash in the Sunshine State 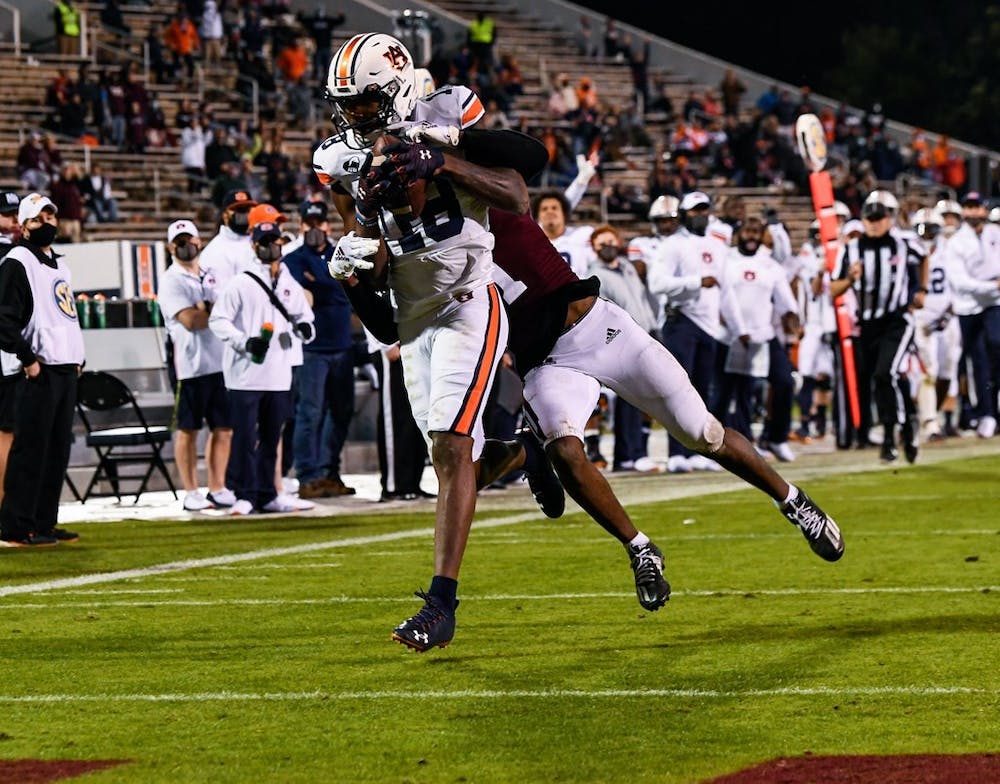 ORLANDO, Fla. Amidst the chaos that has come along with Auburn’s coaching search, interim head coach Kevin Steele and the rest of the Tigers has been presented with the task of maintaining focus on their Citrus Bowl matchup with Northwestern and overcoming newfound obstacles in the wake of Gus Malzahn’s firing; however, Steele’s primary concern appears to lie within determining who will and will not participate in the New Year’s Day contest.

Rather than bringing up injuries, Steele first spoke on the Team’s endangerment of losing players to the COVID-19 protocol; however, admitted that he was unaware of exactly which players the protocol may apply to.

“I don't know the specific numbers,” Steele said. “I've kept up with who is at practice and who is not, but I'm not at this point in time, I don't have them in front of me.”

Beyond COVID-19, answers to questions regarding the health of the defense were scarce; however, the acting head coach was willing to offer up details regarding the state of junior DB Jamien Sherwood’s ankle injury.

“Sherwood is probably the biggest question,” Steele said. “He had a little ankle injury and so he's a little bit of a question, but there's a chance.”

As for opt-outs and other injuries, the long-term defensive coordinator was only willing to offer up the two names that were already known to not be participating: Anthony Schwartz and Mark-Antony Richards. Steele was vague with his description of the rest of the Tigers.

“We're still trying to get everybody healthy up there in the front,” Morris said. “That's kind of been the position that's gotten the injury bug a bit.”

To top all of the question marks regarding missing pieces, there could be more cause of stress for the Tigers yet.

When asked about the state of freshman running back — and co-SEC freshman of the year  — Tank Bigsby’s likelihood to play on Friday, Morris was short in reply.

Kickoff between the Tigers and the Wildcats is set for 12:00 p.m. CT on New Year’s Day. The game will take place at Camping World Stadium and will be broadcast on ABC and streamable on the ESPN app.