From the Stat Sheet: How the Tigers Line up Against the Wildcats 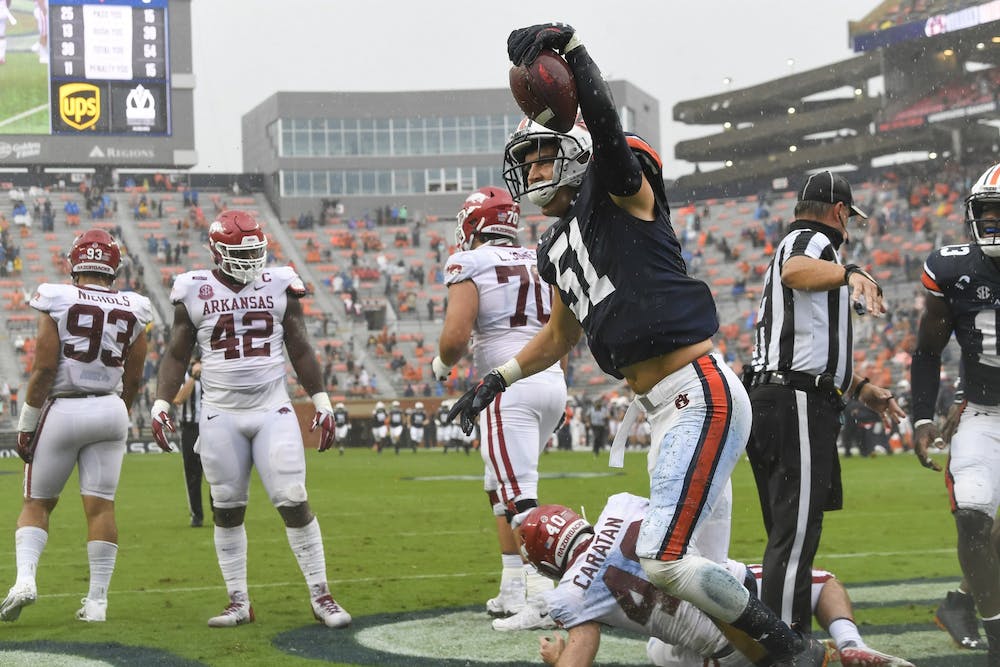 ORLANDO, FL. As the Citrus Bowl draws nearer, Auburn interim head coach Kevin Steele and the rest of the Tigers have likely locked in their focus upon the challenge that awaits them inside Camping World stadium on New Year’s Day: Pat Fitzgerald and the No. 14 Northwestern Wildcats.

The Wildcats enter play as 3.5-point favorites in Vegas; however, according to ESPN’s matchup predictor, the orange and blue hold the advantage entering play with a 60% chance to win the contest.

With conflicting projections from different outlets, it will likely prove beneficial to compare the two squads based upon performance throughout the 2020 season.

Here’s how Auburn and Northwestern stack up statistically on offense:

Behind true sophomore quarterback Bo Nix, the Auburn offense has willed its way to an average just north of 200 yards per contest; however, it has come at a premium. Nix has tossed 7 interceptions in a season which consisted of just 10 games. Despite the turnovers, the Tigers still found a way to average over 25 points-per-game, which is sufficient enough to give themselves a slight advantage in each category listed.

While the Wildcats trail their counterparts in rushing yards, passing yards and points per contest, Northwestern’s statline is worth noting in its own right. Senior quarterback Peyton Ramsey has completed the passes that he needed to and  — more importantly — taken care of the ball, only tossing two interceptions through eight games. What has troubled the Wildcats has been turnovers via the fumble. In their abbreviated 2020 campaign Fitzgerald’s offense handed their opponents possession by coughing up the ball on seven different occasions.

The narrative on defense is slightly different.

When interpreting this set of stats, it is imperative to keep in mind that Auburn played 10 games while Northwestern was only able to compete in eight. With this considered, it is fair to say that the purple and white have the advantage on the defensive side of the ball. True freshman defensive back Brandon Joseph has elevated the production of the Wildcat defense, forcing six interceptions and 27 solo tackles, boosting the squad’s numbers to better than or nearly equal to that of the Tigers.

Kickoff between the Tigers and the Wildcats is set for 12:00 p.m. CT on New Year’s Day. The showdown at Camping World Stadium will be broadcast on ABC and streamable on the ESPN app.