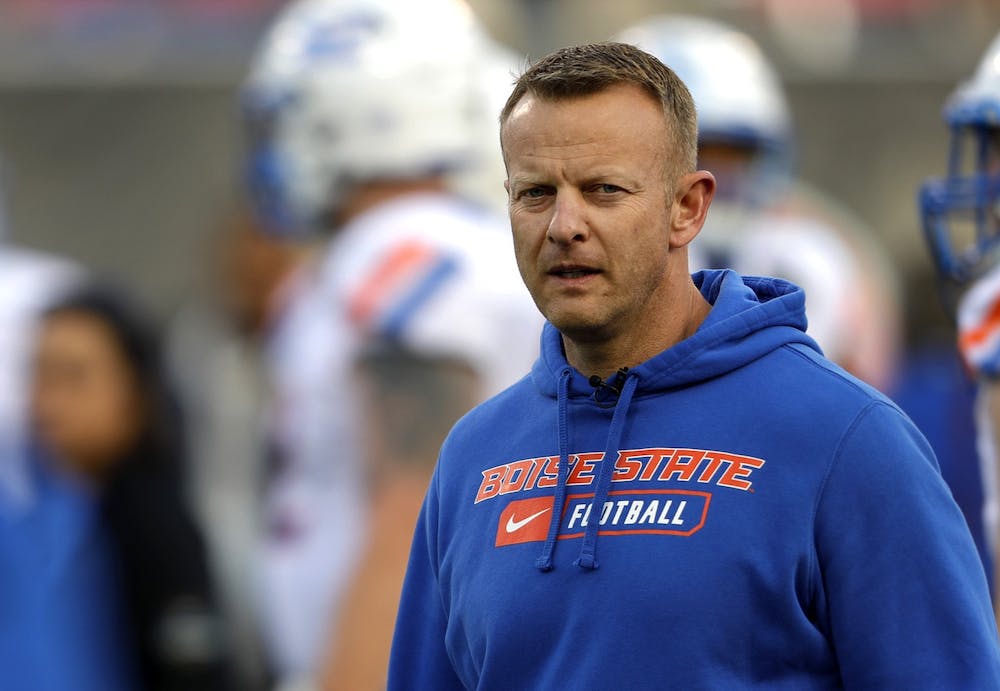 AUBURN, Ala. (EETV) - Auburn has officially named Boise State's Bryan Harsin as the football program's new head coach. The announcement comes just over a week after Gus Malzahn was fired.

"I'm incredibly excited and humbled for the opportunity to be at a place like Auburn University," Harsin said of his hiring. "I knew it would take a special opportunity to get me out of Boise and Auburn is exactly that, the chance to compete at the highest level for one of the greatest programs in college football."

"I have a tremendous amount of respect for the coaches and players in the Southeastern Conference, but am ready to help build a foundation at Auburn where we can consistently compete for championships. I want our program to make Auburn proud both on and off the field with consistent excellence."

Harsin also served as BSU's offensive coordinator. He is the school's only alumnus to win conference championships as a student, assistant coach and head coach.

Before he coached at Boise State, Harsin served as the Arkansas State head coach.

Malzahn was fired Dec. 13, costing the university more than $21 million to buy out his contract. He led the Auburn team since 2013.

In his eight years, Malzahn put together a 68-35 record, going 39-27 in the SEC. This year, the Tigers went 6-4, Malzahn's second-worst season-winning percentage.

The details of Harsin's deal with Auburn are expected to be released soon.