Auburn Alumnus to be Nominated for Secretary of Defense 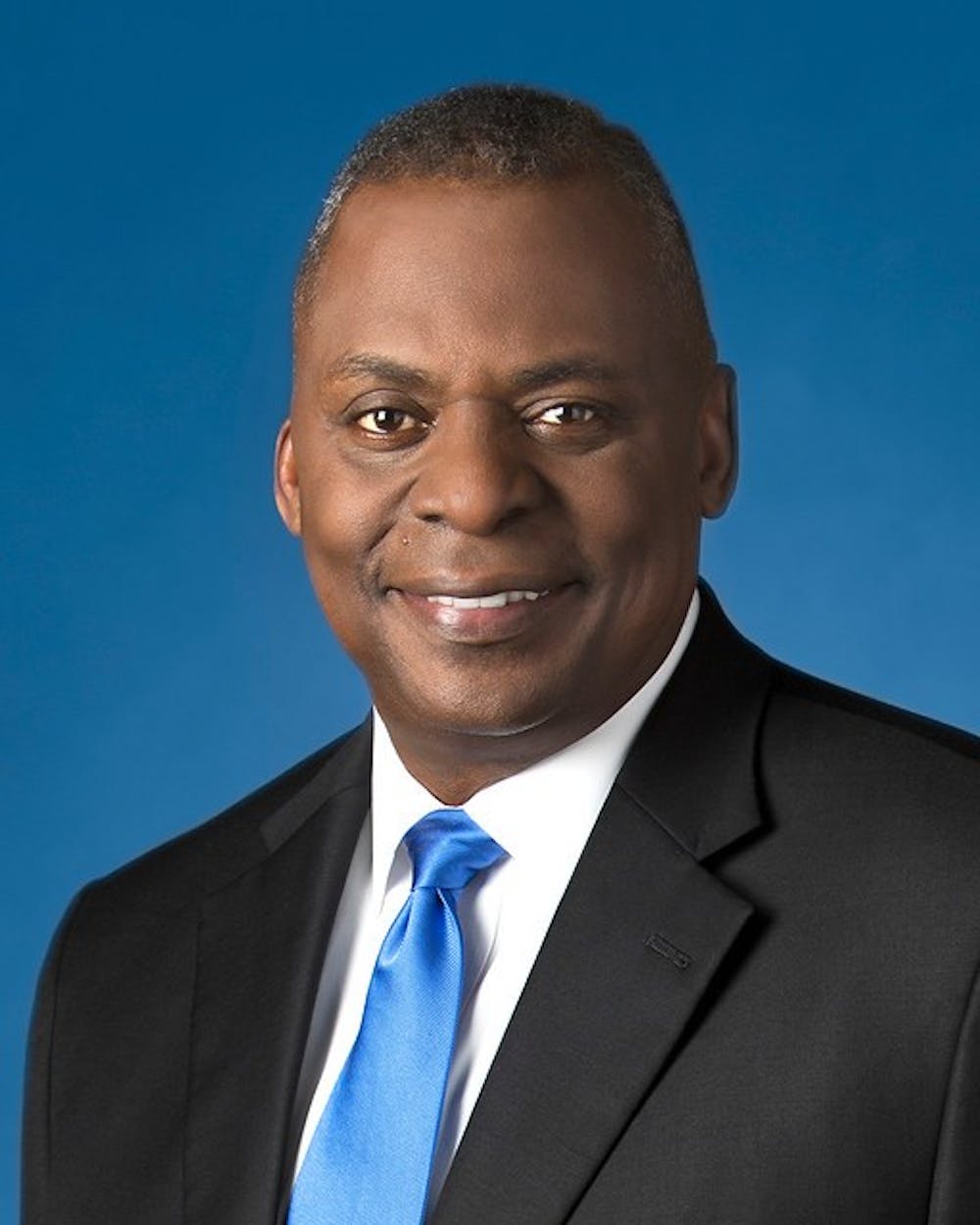 WASHINGTON, DC (EETV)- Auburn alumnus, Gen. Lloyd Austin III has been selected to be President-Elect Biden's pick for the next Secretary of Defense. Gen. Austin has served over 40 years in the United States Army, graduating from the US Military Academy in West Point, New York in 1975. Austin earned his Master of Arts degree from Auburn University in 1986.

Over the years, Gen. Austin has demonstrated what it means to follow the Auburn Creed. Upon his retirement from the Army, the four-star general became a member of Auburn's Board of Trustees. Wayne Smith, the president pro tem of the Board, stated "Gen. Austin epitomizes the best Auburn has to offer in character, public service and real-world expertise."