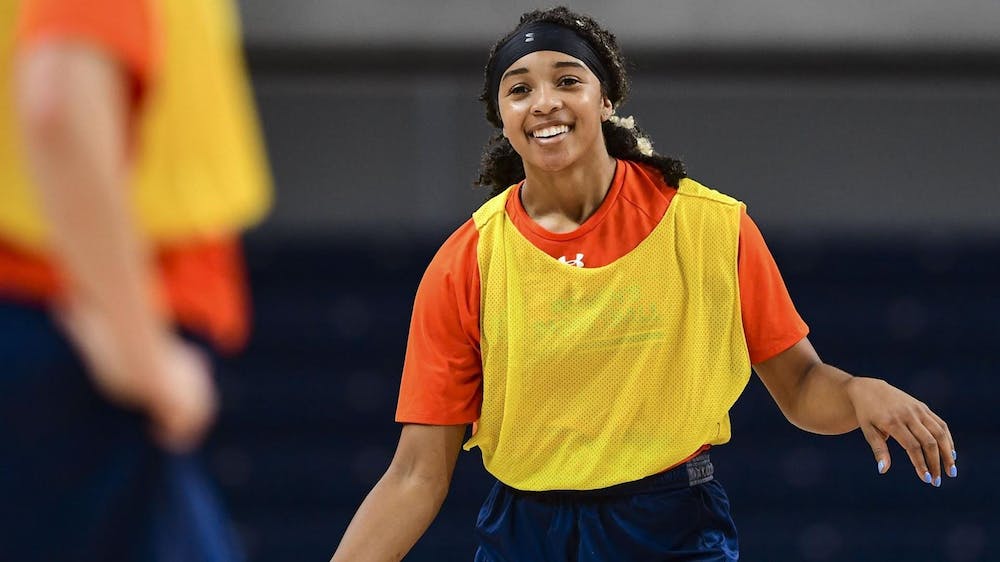 Auburn, Ala. – Sophomore Alaina Rice is immediately eligible by the NCAA and will play for Auburn women’s basketball in the 2020-21 season.

Transferring to Auburn from Florida A&M during the offseason, Rice was a freshman for the Rattlers the 2019-20 season. Playing in all 27 games for Florida A&M, she scored in double figures 17 times and averaged 10.3 points, 4.7 rebounds and 2.4 assists per game.

The 5-8 guard from Rockledge, Fla., was named the Mid-Eastern Athletic Conference’s Rookie of the Year.

"Alaina is a combo guard with the length and athleticism that we covet to be successful in our system for the next three years," Auburn head coach Terri Williams-Flournoy said when Rice signed with the Tigers in June.

"She has an attacking mentality and can create for herself and others from either guard spot.”

Rice, along with Jordan and Baylor, gives the Tigers eight players with previous Division I playing experience.

The Tiger’s first game of the season is Nov. 23.