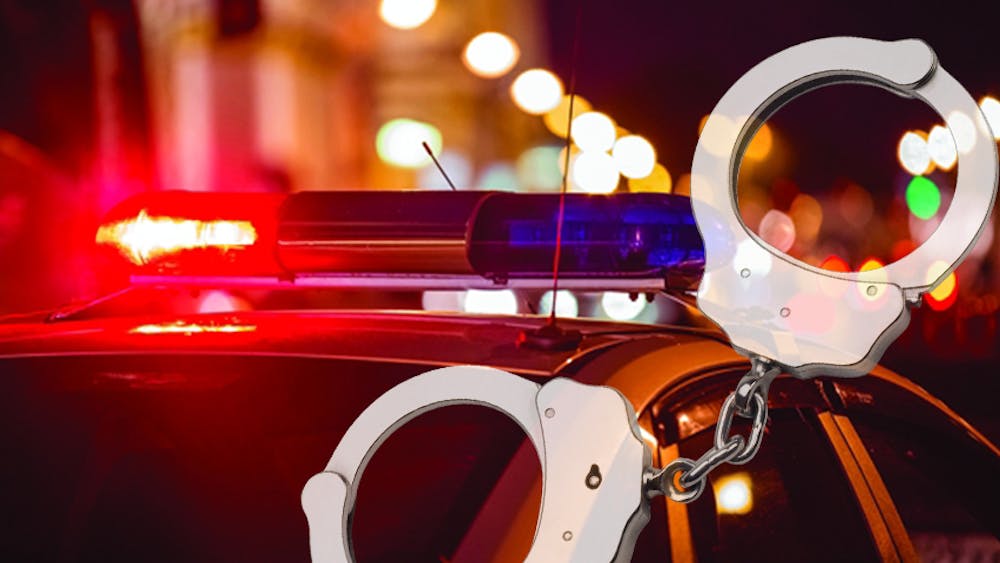 On November 6, Brandon Hughes was indicted by a Lee County special grand jury, and he was charged with violating the state ethics act, conspiracy to commit first-degree theft, and first-degree perjury. Hughes is a resident of Auburn, Alabama and the District Attorney for the 37th Judicial Circuit of Alabama.

Hughes was indicted on five counts of violating the state ethics act. His goal was to use his position in the government for his personal gain which included hiring private attorneys with public funds. He is also charged with illegally hiring his three children to work for the Lee County District Attorney's office. Lastly he was charged with illegally using the authority of his office for personal gain.

Hughes was also charged with conspiring to steal a pickup truck. He had planned to steal the truck from a business by taking a Lee County search warrant into Chambers County, where the business was located, to force the business to lawfully release custody of the truck. The last thing Hughes was indicted for is first-degree perjury for providing false testimony under oath.