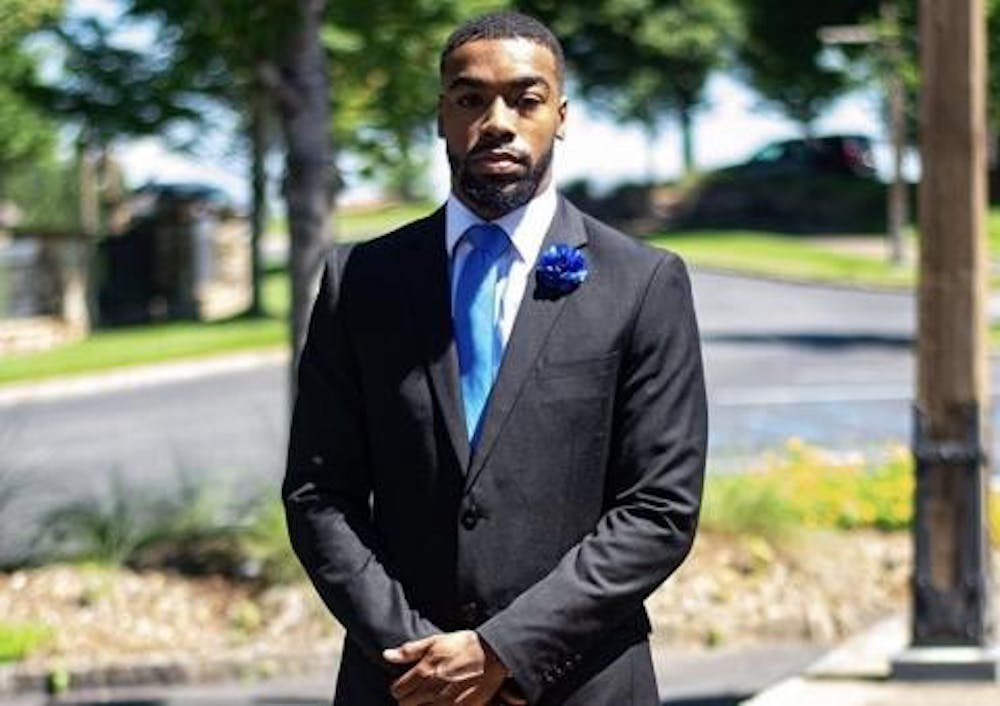 AUBURN, Ala. (EETV) - Mayor Messiah Williams-Cole, who was recently named mayor of Camp Hill, Ala. believes the 2020 presidential election is interesting and historic.

Cole says now more than ever, voters can determine the outcome of the election. He says the presidential candidates encouraging people to vote is a deciding factor in the election.

“It all comes down to who will connect with their base more and get people out to vote. I know We have seen early voting numbers rise and Trump always does a good job of getting his people to vote and I think that Biden has a challenge of connecting with the base,” Cole said.

Cole says this election is controversial and tense due to the impacts of COVID-19 and recent social uproars occurring across the nation. He said he hopes the newly elected president can resolve those issues soon for safety concerns.

Cole says voters should be considered of the election process during times of uncertainty and remain calm. He says despite potential delays, citizens should focus spending time with loved ones and completing task unrelated to voting.Cole says he is remaining optimistic about the election and encourage others to do so as well.

Cole says students should exercise their rights and vote as future leaders. He says most students are unaware of the impact of their vote during an election.

“College students are a part of the next generation and a lot of them do not realize the magnitude of how powerful their voice is when they cast their ballots. Whether it’s through the absentee ballot, early voting or voting on Election day, students should vote and let their voices be heard,” Cole said.

Cole says if students vote, they can contribute to the changes in the community and the nation. He said he hopes major changes for students will occur as a result of the presidential election.

Cole says he believes there is an emphasis placed on college students due to previous voting records. He said during the 2008 and 2012 presidential election, there was a surge in college-aged students voting. He is hopeful that it happens again.

Cole says he understands this general election will be the first time most college students will participate in. He says students must step outside of their comfort zones when voting.

“You have to be comfortable being uncomfortable whether it be long lines, whether it be kind of confusing just ask for help. I remember during my campaign; I had the pleasure of taking people to vote. I took people who maybe never saw a ballot or didn’t know how to read. Someone is always willing to help you during your voting process,” Cole said.

Cole said he noticed the promises both candidates have made to college students as it pertains to education and funding. He said the newly elected president should enhance student financial aid resources.

“I want to see the pell grant double. The pell grant use to cover about 78 percent of your cost as a college student and now it covers 23 percent. Raising the pell grant to help alleviate some of the financial pressure placed on students especially during these times,” Cole said

Cole says there should be accommodations made within various student loan forgiveness program. He said educators and health care workers deserve a way out of student loan debt because of their service to the community.

“Student voters should gather up with their friends and make it a date. The lines may be long, and you may want people to talk to while you are waiting in the line. After you are done, grab a coffee, go get something to eat, or go studying,” Cole said.