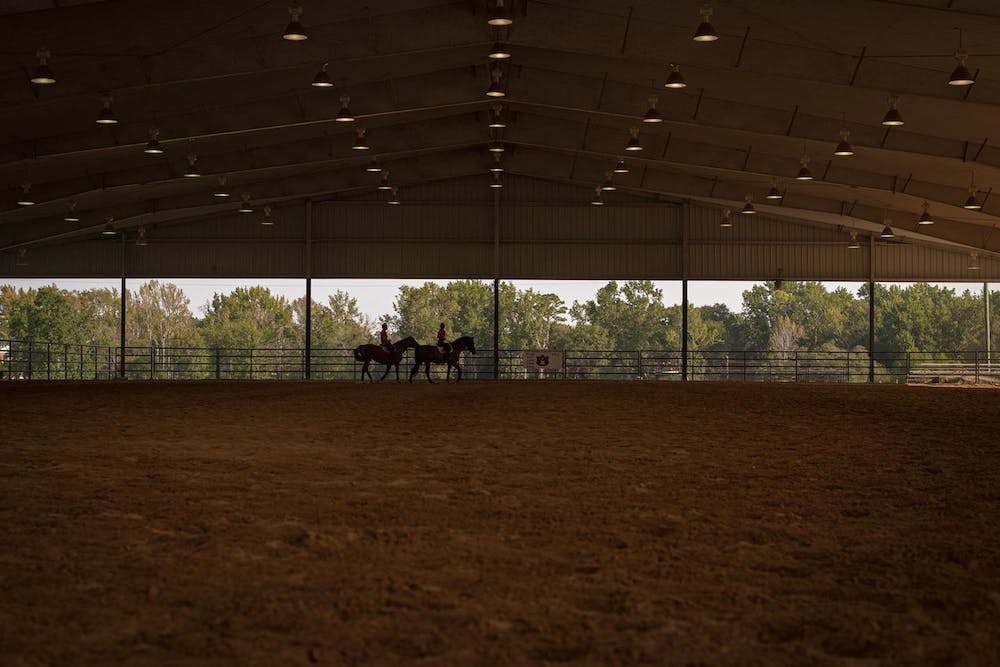 AUBURN, Ala. (EETV) - Four members of the No. 1 ranked Auburn equestrian team swept the monthly awards for the month of October selected by the National Collegiate Equestrian Association.

Senior Taylor St. Jacques was awarded Flat Rider of the Month. St. Jacques earned a 3-0-0 mark in Flat for the Tigers, picking up big wins each time vs. conference opponents.

She has averaged an 87.3 over the past three meets, having a 12-point margin of victory and has helped the Flat squad win the event each time. In her last meet vs. No. 7 Texas A&M, she produced a 94-85 win. Her 94 points tied a career high in the event.

Junior McKayla Langmeier earned Fences Rider of the Month. Langmeier went 3-0-0 in Fences, averaging an 86.7 over three meets. She set a season best at Georgia with an 87-79 victory.

Her biggest performance was the 87-72 win vs. the Aggies to close out October. The 15-point win helped the Tigers sweep TAMU in the event.

Sophomores Olivia Tordoff and Boo Kammerer picked up awards on the Western side in Horsemanship and Reining.

Tordoff, winning Horsemanship Rider of the Month, had an outstanding month in the event as she averaged a 78.2 and finished 3-0-0. She helped the Tigers go 10-4-1 overall in the event.

Tordoff started off the month of October with a career high of 80 at South Carolina, beating he opponent by 1 for the win. She then scored a 78.5 for MOP honors at Georgia with a three-point margin of victory over her Bulldog opponent. Tordoff closed out October with a 76-74.5 win vs. the Aggies.

Kammerer earned the Reining Rider of the Month award for the first time in her career. For the month of October, she went 2-0-1 in Reining with one MOP.

Kammerer kicked off the month with a 73-73 tie at South Carolina, setting a season best. She followed with a 70.5-68 win on the road at Georgia, sealing the team victory with the 10th point of the meet. In the final meet vs. Texas A&M, she won with a 69-68.5 edge over her Aggie opponent, winning MOP honors.

The no. 1 Auburn equestrian team finished the 2020 fall season undefeated.