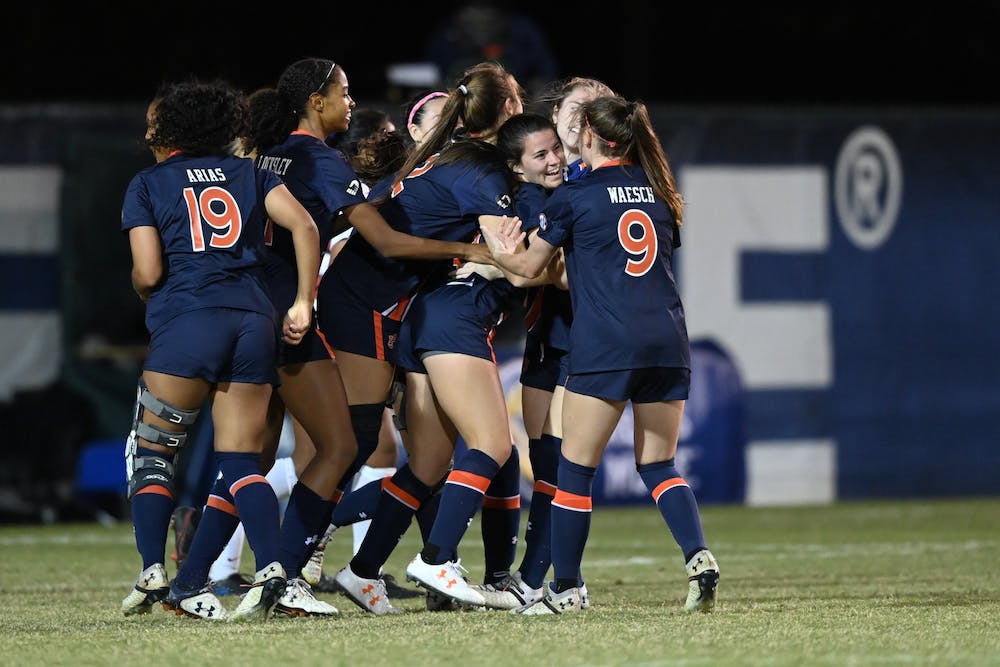 AUBURN, Ala. (EETV) - In a high-scoring game, No. 15 Auburn's comeback effort fell short against No. 6 Arkansas, losing 4-3 in the SEC Tournament quarterfinal game Tuesday night in Orange Beach, Alabama.

The Tigers were down 4-0 at halftime but outshot the Razorbacks 13-6 in the second half alone, bringing their second half score to 3-0. With the team's 17 contest shots, the Tigers outshot Arkansas' 16. Their three second-half goals set a team high for the season.

“We dug a big hole in the first half, not taking care of business on set pieces, but I’m really proud of the second half,” head coach Karen Hoppa said. “To score three goals against the top team in the league is a great effort. With our young group I think it’s something we’ll build on and we’re excited for the future with this team.

Anna Haddock, SEC All-Freshman Team honoree, contributed to all three of the Tigers' goals, including two assists and her first career goal. Mallory Mooney and Sydney Richards added the other two points to the board. M.E. Craven also contributed with her first career assist.

“I think we take away that our young group can play with anyone in the country," Hoppa said. "Arkansas is one of the top teams in the country, and that 45 minutes we dominated. We won the second half 3-0, and we need to learn from that and be able to put together a 90-minute performance like that second half.”

The Tigers will look to build upon their fall season in the spring, with details still yet to be released.