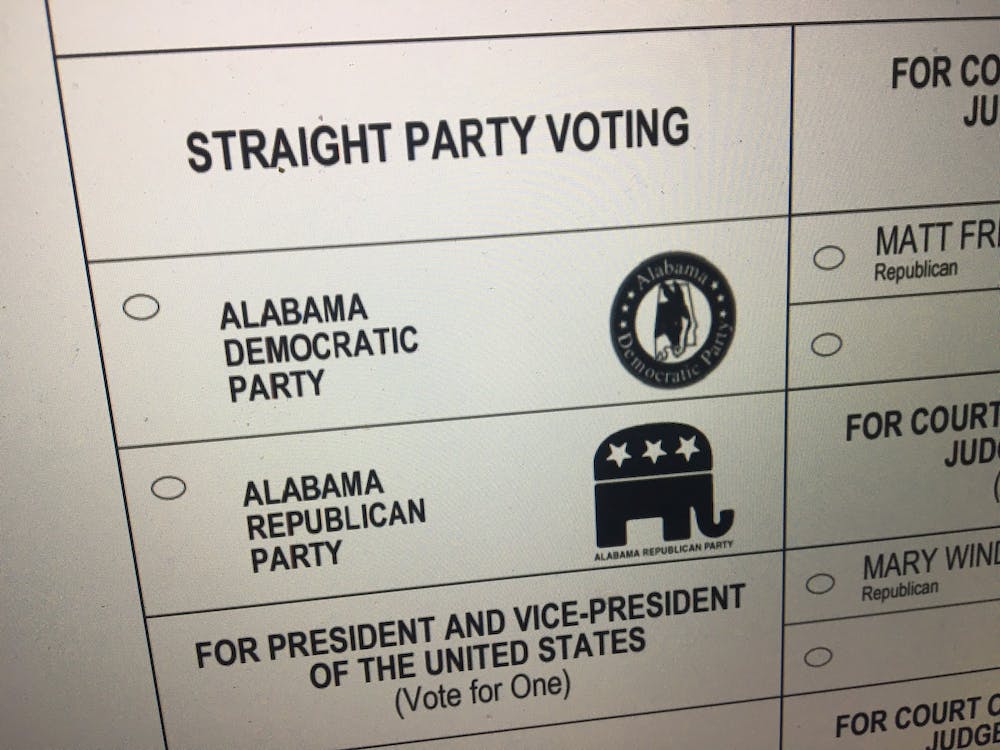 AUBURN, Ala (EETV) - The Alabama Election and the amendment voting has ended, here is a more in depth analysis of the election and an explanation of each amendment.

Robert Aderholt, he won a 13th term in Congress in the Fourth District which includes Gadsden, Albertville, Cullman, Jasper and parts of Tuscaloosa.

Mo Brooks, he won his sixth term in Congress in the Fifth District which includes Huntsville, Decatur, and Florence.

Jerry Carl, he defeated the incumbent James Averhart for the First District which includes Mobile, Daphne, Fairhope and Gulf Shores.

Barry Moore, he defeated Phyllis Harvey-Hall in the Second District which includes Montgomery, Dothan and Troy.

Gary Palmer, he ran unopposed in the Sixth District which includes parts of Birmingham, Vestavia Hills, Clanton and Oneonta.

Mike Rogers, he defeated Aida Winfrey for a 10th term in Congress. He represents the Third District which includes Anniston, Talladega, and the Auburn-Opelika Area.

Terri Sewell, the lone democrat who ran unopposed won her sixth term in Congress. She represents the Seventh District which includes parts of Birmingham, Tuscaloosa, Demopolis and Thomasville.

The winner of the Senate race is Tommy Tuberville who defeated the incumbent, Doug Jones. Tuberville was a coach for the Auburn Tigers from 1999 to 2008.