Soccer vs. Ole Miss Pushed Back to Oct. 13 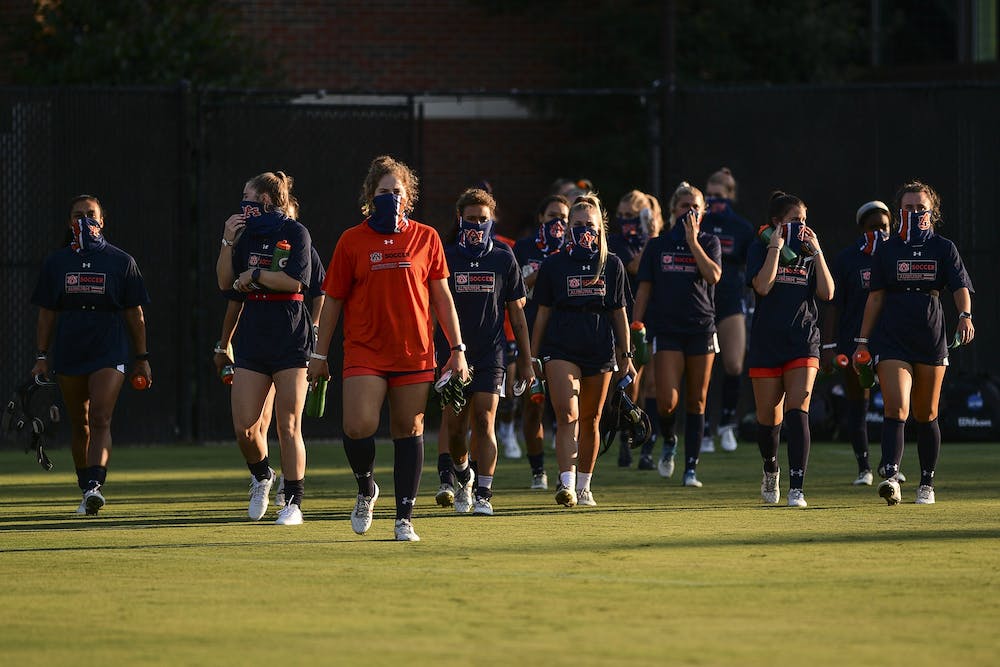 AUBURN, Ala. (EETV) - Auburn’s scheduled soccer game against Ole Miss has been moved to Oct. 13 at 4 p.m.as announced by the SEC today.

The game, originally scheduled for Oct. 11, will still be played at home at the Auburn Soccer Complex. The matchup can be seen on SEC Network+.

Schedule changes due to COVID-19 are not uncommon. However, this is the third match that has been postponed for the Tigers. The previous two matches against Texas A&M and LSU will be rescheduled with details released at a later date.

This will be the Tigers' first game since the season opener Sept.18.