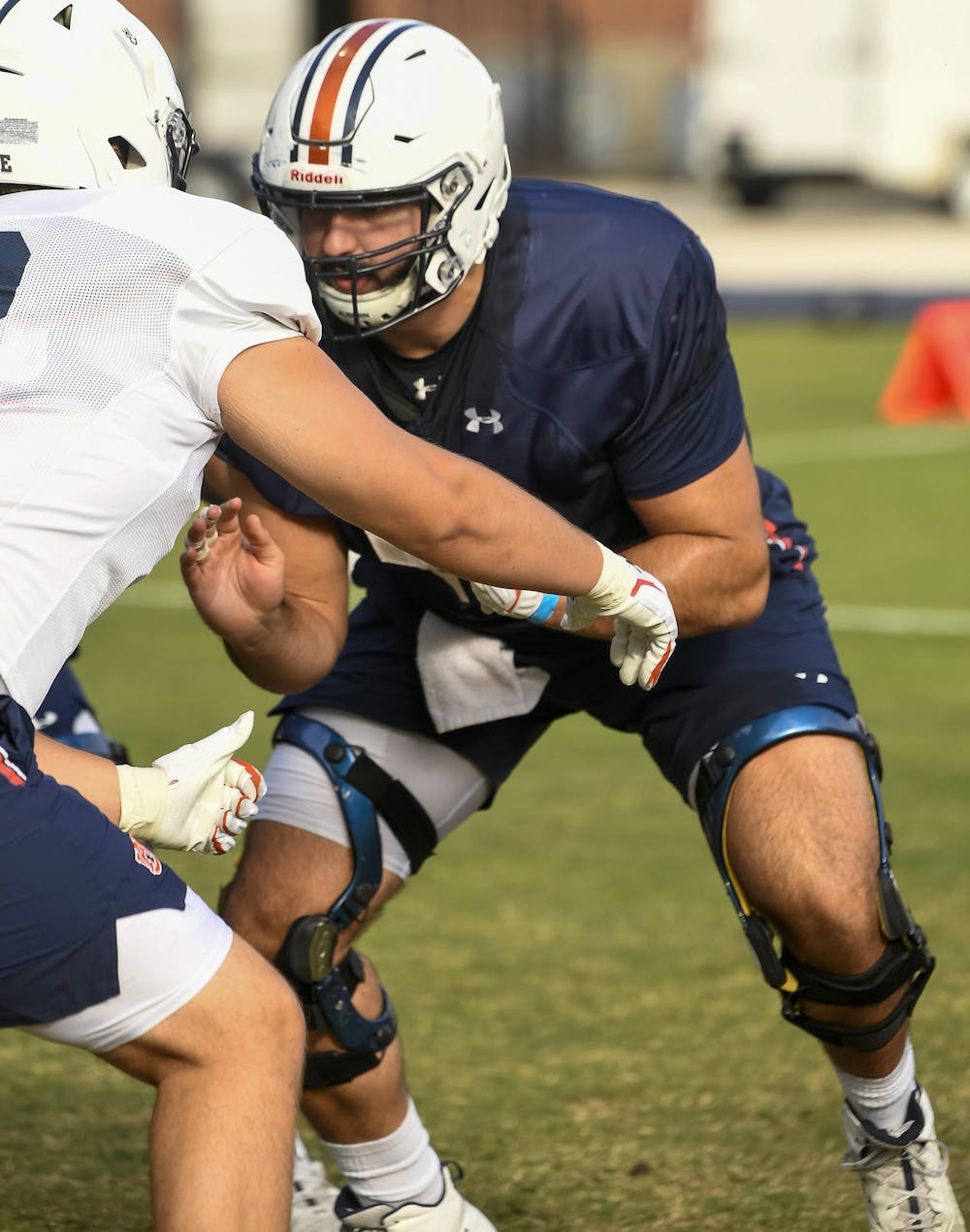 AUBURN, Ala. (EETV) - Despite the loss last weekend at South Carolina, Auburn football player Nick Brahms noticed improvements from previous games while also learning what needs to be adjusted for the team’s future performance.

Since the Tigers have identified a solid five guys on the offensive line practicing together, they are playing more cohesively. A simple fix Brahms said they plan on working on is not having as many penalties, especially holdings. He talked about how they need to get cleaned up as a team and doing so “can be the difference in the ball game in the future.”

Another improvement would be taking action inside the red zone. Brahms says they need to need to score touchdowns not just settle for field goals. Better assignments in the red zone, studying film and improved play calling are key to the outcomes of the Tigers’ future games.

“We have to score in the red zone and that is going to be a focus for us,” Brahms said.

Brahms also expressed how important the mental side of the game is, especially his teammates’ mindsets, including quarterback Bo Nix. He rode the bus home with Nix from South Carolina and said the quarterback felt really down on himself. Nix is a tough competitor and hates losing, but Brahms knows it is a responsibility of his and the other teammates to pick him up and encourage him.

“I love that man. He is a great teammate and friend…I see him bouncing back,” Brahms said.

Overall, the team took a necessary step forward last weekend, despite falling to the Gamecocks. Brahms knows they should have won that game but recognizes they cannot change the past, only look to the future and keep winning games.

“We are not going to fold again,” Brahms said.