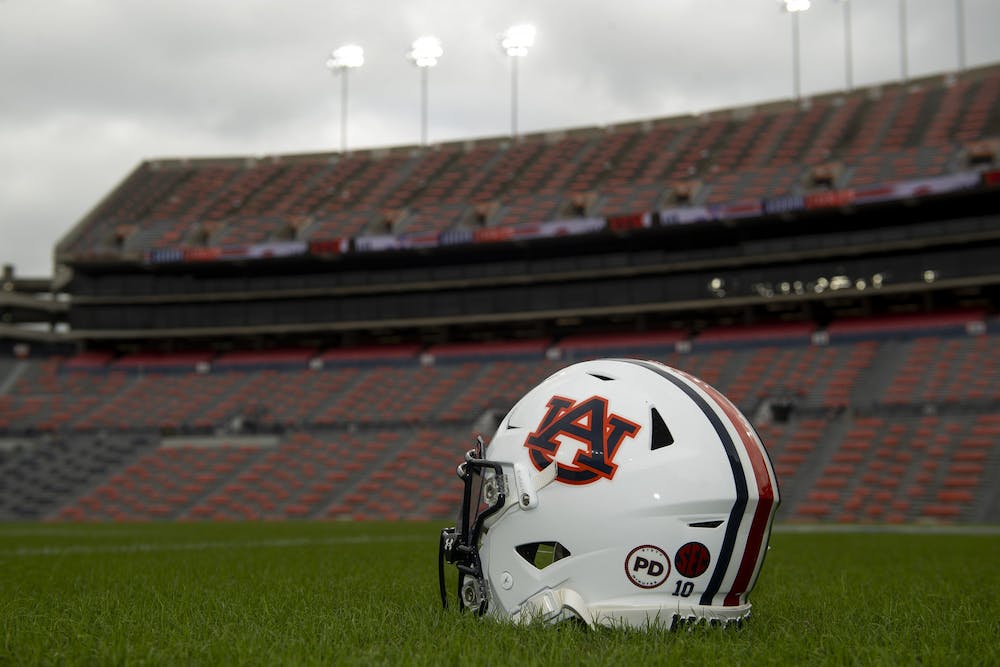 AUBURN, Ala (EETV) - The Auburn Tigers had high hopes for this year’s Deep South’s Oldest Rivalry but they failed to execute in all aspects, causing a disappointing loss of 27-6.

Georgia’s offense got rolling early and did not look back. Quarterback Stetson Bennett had 240 yards and one touchdown. The Bulldogs offense was dominant the whole night, scoring 24 unanswered points in the first half.

While Georgia was dominant all night, Auburn struggled offensively, scoring just six points from two field goals. Bo Nix had 177 passing yards with one interception. Nix failed to execute all night, as he went 21-40. Nix’s interception tonight was his first one since Auburn’s loss to LSU last season.

Freshman Tank Bigsby made his first career start tonight, being the go to man most of the night. Bigsby led Auburn in rushing with 31 yards and receiving with 68 yards. Auburn totaled just 39 rushing yards and 177 receiving yards.

Auburn’s defense struggled as well, allowing Georgia to rack up 202 rushing yards and two rushing touchdowns. Auburn took a hit defensively early on, as junior Smoke Monday got ejected for a targeting call in the first quarter. Monday missed the whole game but will be available next week.

Running back Shaun Shivers also missed tonight's game due to injury. Malzahn said he attempted to warm up but was not well enough to play.

Auburn made some interesting plays tonight, including bringing in tight end J.J. Pegues for two carries, both of them being first downs. Nix also attempted a pass to Pegues but it was dropped.

The Tigers will be back in Jordan-Hare next weekend, where they hope to bounce back and execute better as they take on Arkansas 3 p.m.

EETV will continue to update this story as we get quotes from post-game press conferences.