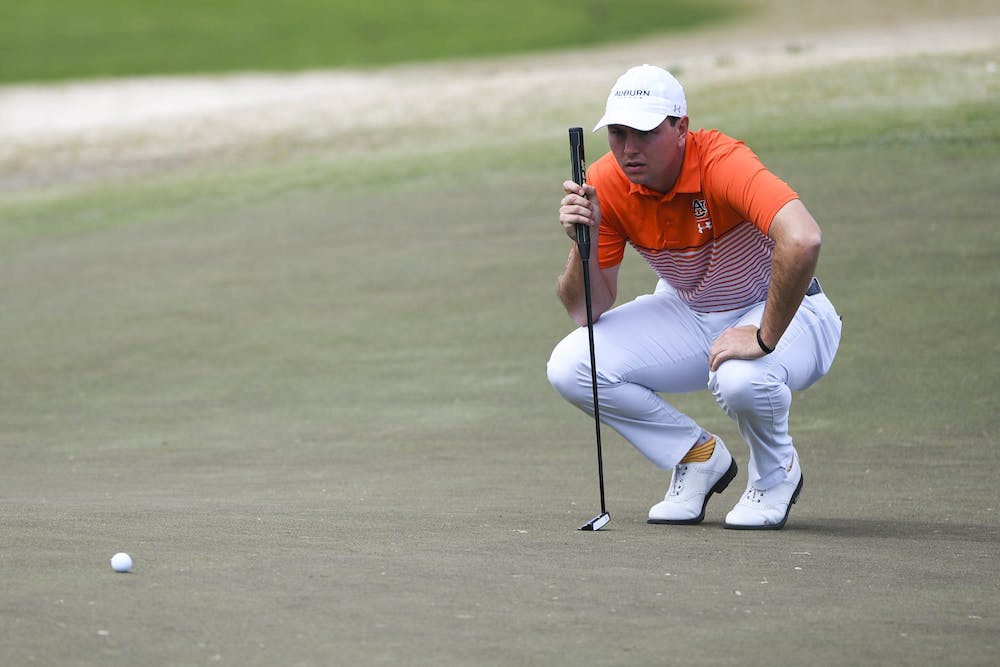 Coaches, players, and media members vote on this award to name the best men’s collegiate golfer.

Rebula is the third person in program history to be named to the watch list. He is also a three-time All American and is ranked 10th in the PGA Tour University.

He had the lowest stroke of 70.19 during the 2019-20 campaign and had the single-season record. At Auburn, Rebula's average is 71.4, only .57 away from Blayne Barbers score of 70.83. Last season he was in the top-tier four times. In the seven tournaments he played, Rebula ended up in the top-10 multiple times. Out of Rebula's 21 rounds, 17 were made below or right at par.

The next tournament for the Tigers is the Blessings Collegiate Invitational in Fayetteville, Arkansas, Oct. 5-7. This tournament can be seen on the Golf Channel at 3:30 PM CT.