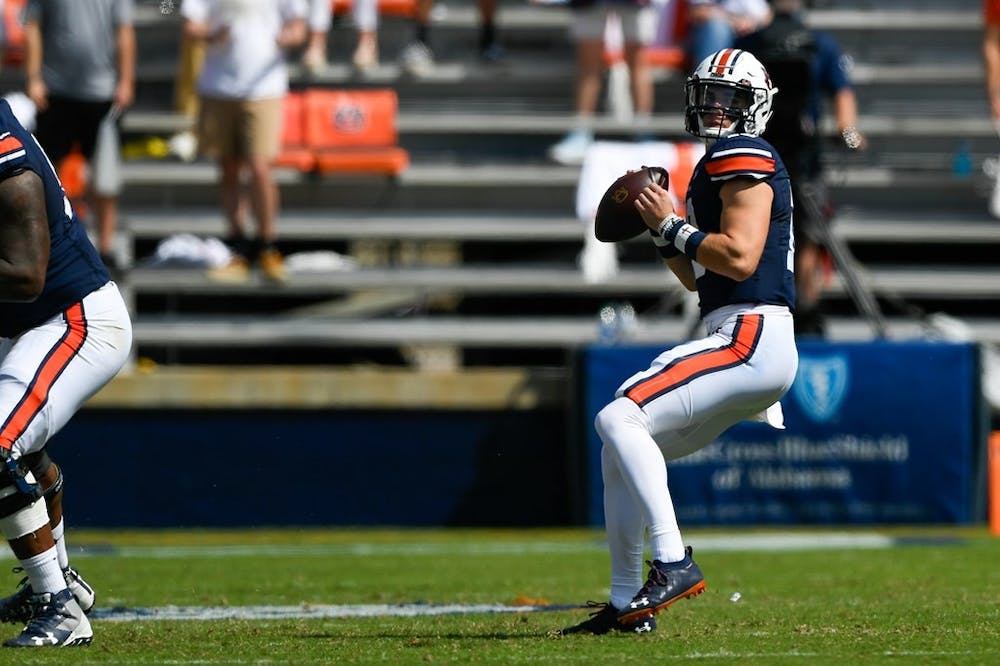 AUBURN, Ala (EETV) - Bo Nix was named to the weekly Paul Hornung Award Honor Roll after a big win in the 2020 season opener against Kentucky.

Nix threw for three touchdowns and 233 yards. He punted twice and rushed for 34 yards, picking up two first downs. Proving to be the game-winning touchdown drive, the sophomore had a 13-yard run late in the third quarter. The no. 8 Tigers defeated No. 23 Wildcats 29-13.

At the annual Paul Hornung Award dinner in March 2021, the winner will be honored with his family at the Galt House Hotel in Louisville.

The Paul Hornung Award, now in its 11th season, is annually given to an all-around talented athlete in college football. The award is given by the Louisville Sports Commission and football legend Paul Hornung. It is presented by Texas Roadhouse.

In 2010, the award was successfully launched to honor Paul Hornung and support exceptional performances by college football athletes who often go unnoticed.