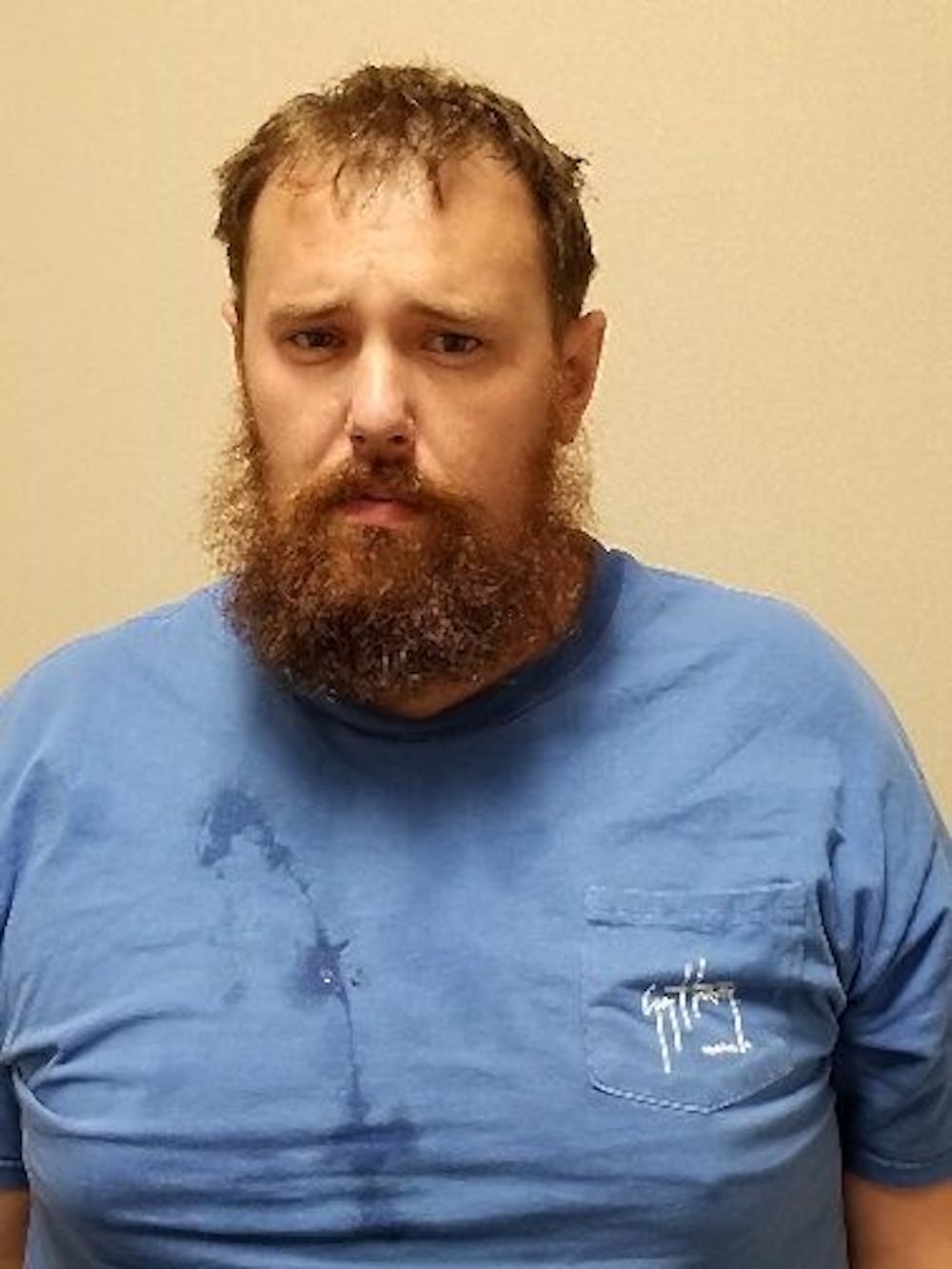 AUBURN, Ala. (EETV) - The Auburn Police Department arrested 31-year-old Rhett Thomas King at his home. King was charged with breaking and entering, third degree theft, and possession of marijuana.

He was arrested after he was seen breaking into a vehicle on North Gay Street. All of the stolen items were found, along with marijuana. King was taken to the Lee County Jail and he is currently being held on a $10,000 bond.