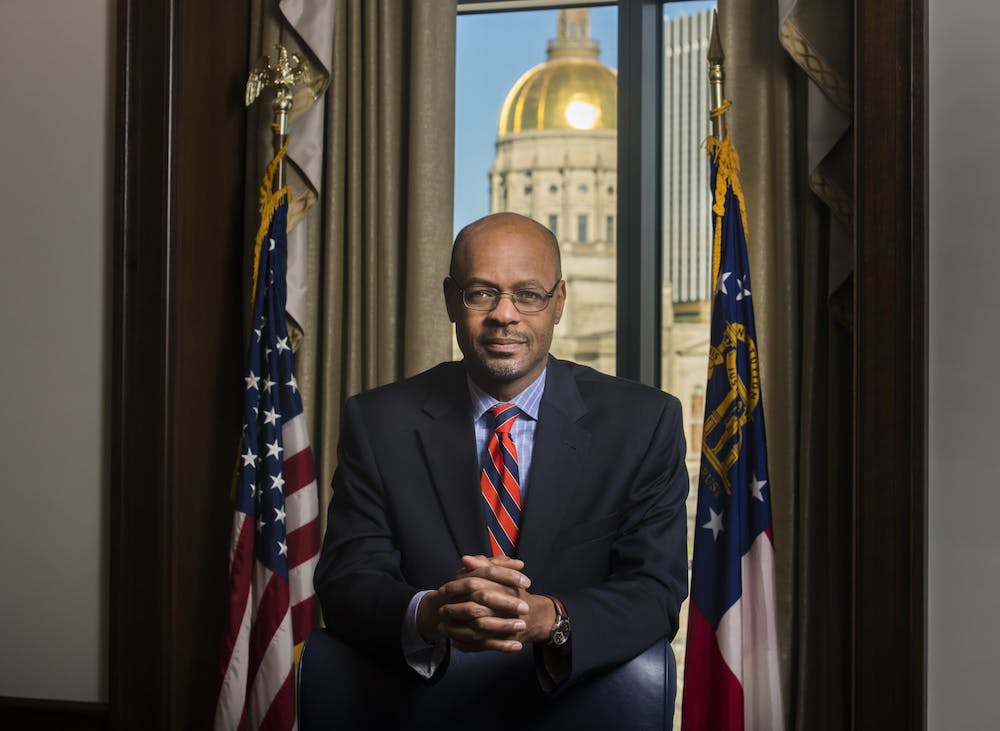 AUBURN, Ala. (EETV) - The Auburn Student Center is being named for Chief Justice Harold Melton of the Georgia Supreme Court, according to a press release from the university. Melton, a 1988 Auburn graduate in international business, was the first Black president of Auburn’s Student Government Association. The Auburn Board of Trustees unanimously voted on the naming during its Friday meeting.

Melton is from Marietta, Georgia, and has served on the Georgia Supreme Court since 2005. He was sworn in as chief justice in 2018.

Trustee James Pratt is the co-chair of the Board’s committee responsible for recommending steps focused on diversity and inclusion. The committee's work is in conjunction with the Presidential Task Force for Opportunity and Equity, organized by President Jay Gouge. “Naming our student center in honor of Chief Justice Melton is an important, historic step in our long-term, deliberative, inclusive effort to strengthen Auburn and ensure that all members of the Auburn Family reach their fullest potential,” Pratt said.