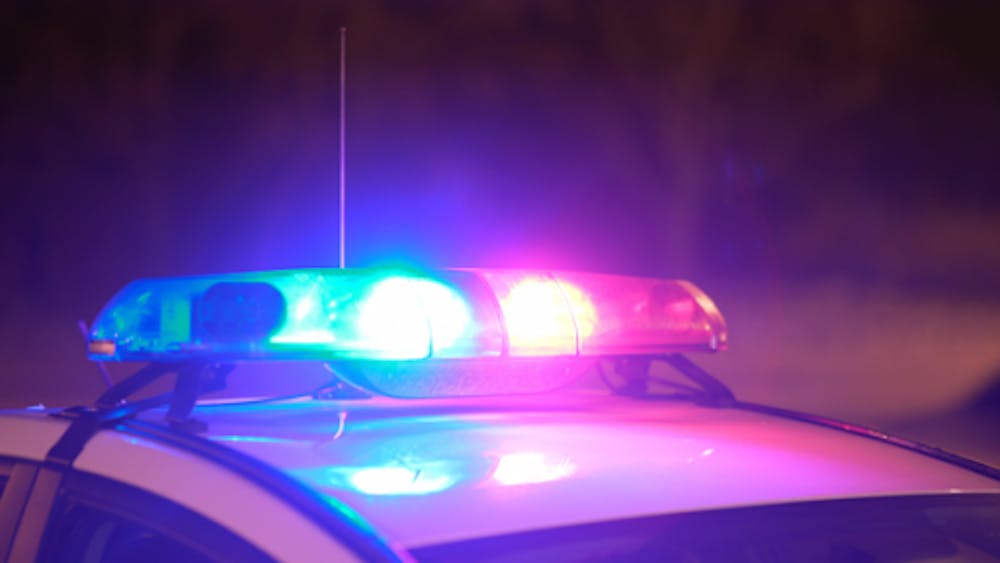 AUBURN, Ala. (EETV) - On Tuesday evening, approximately at 6:00 p.m., a traffic crash occurred on Interstate 85 northbound near the Gateway Drive overpass in Opelika, Al.

Officers discovered that three cars were involved in the crash upon arrival.

A driver in one of the cars was unresponsive and was pronounced dead on the scene. The identity of the 51-year-old victim will not be released to the public until the Lee County Coroner contacts a relative.

Other occupants of the other vehicles were treated at East Alabama Medical Center for minor injuries.

You may remain anonymous.