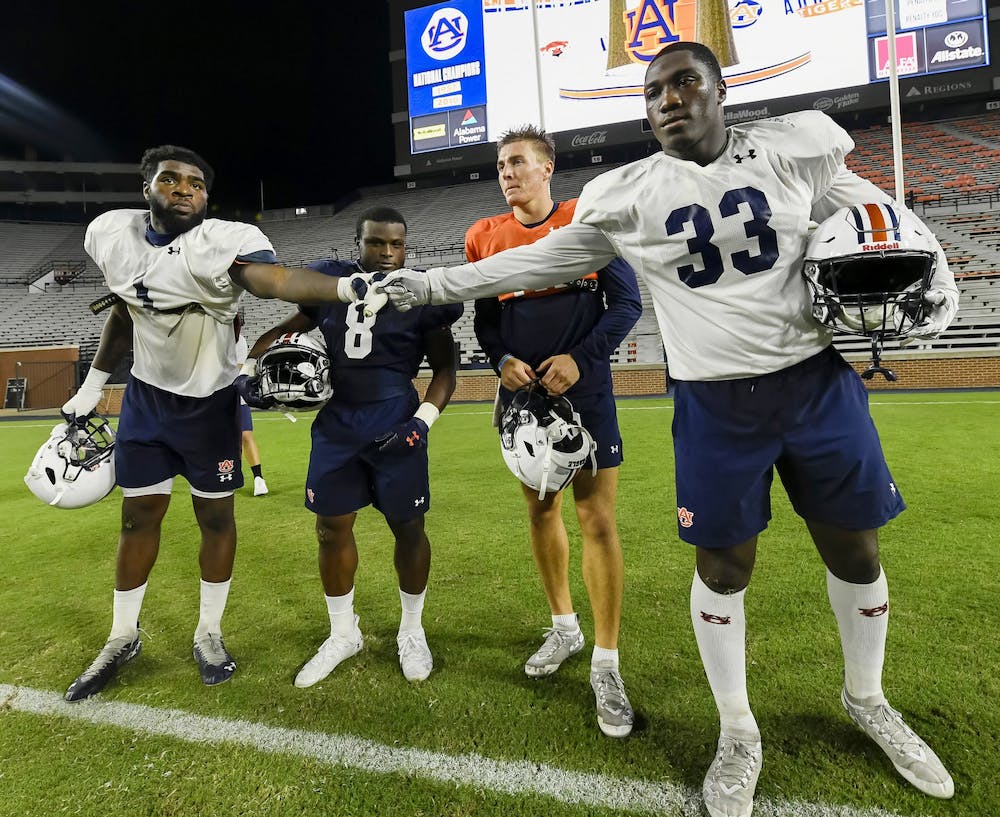 AUBURN, Ala. (EETV) - While the Tigers gear up for Saturday’s game against Kentucky, the SEC has come out with their preseason all-conference teams.

Auburn had seven players across three teams, most notably having two players on the All-SEC first team. Defensive lineman Big Kat Bryant and linebacker K.J. Britt both were named for first team

Auburn is predicted to finish third in the SEC West, just one point shy of the defending champs LSU. With the season set to begin tomorrow, the stage is set for an unusual football season.