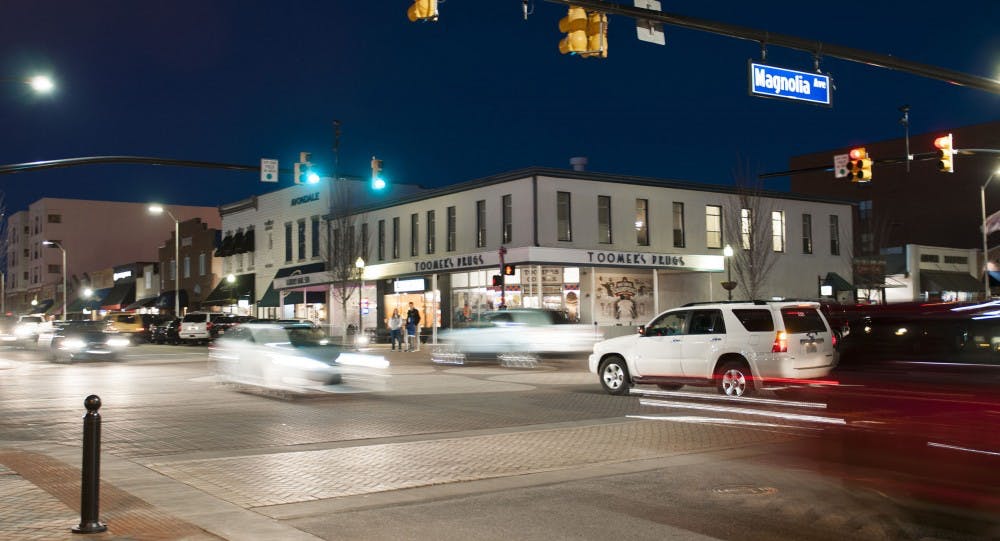 AUBURN, Ala. (EETV)- Southeastern and 1716, two bars located in downtown Auburn, have both announced they will be "voluntarily shutting down" until there is a significant decline in Covid-19 cases. This comes after public uproar over bars exceeding the 50% capacity mandated by the state. Both bars also stated they will be following the recommendation released by the "EAMC, Auburn University Medical Clinic, and the City of Auburn daily."

Also in reaction to increased Covid-19 cases, the Auburn City Council announced they will hold a special meeting "to discuss additional measures that may be taken to limit the spread." The meeting is scheduled for Thursday, August 27th, at 2 PM.