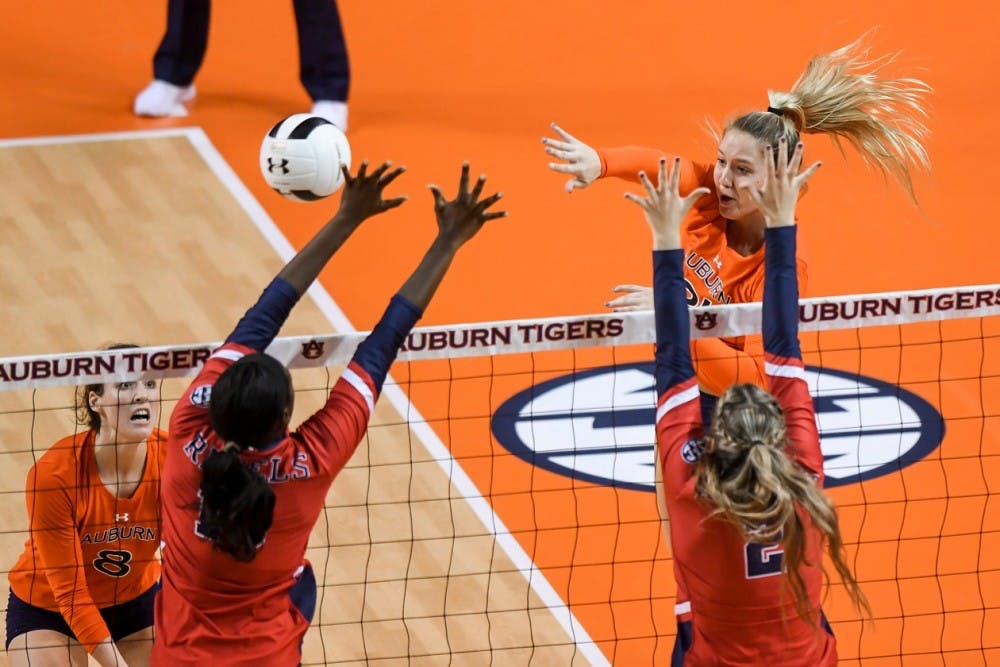 Auburn, Ala (EETV)- There will not be any NCAA championships this fall besides football due to the coronavirus pandemic.

The announcement came from NCAA president Mark Emmert in a video posted to Twitter. This decision comes after many conferences have already decided to either postpone their fall sports or cancel them completely.

"The board of governors also established if you don't have half of the schools playing a sport, you can't have a legitimate championship," Emmert said in the video. "We can't in any Division I NCAA championship sport now -- which is everything other than FBS football that goes on in the fall."

Since the NCAA is not in charge of the College Football Playoff, FBS will still have the chance to determine a national champion. However, FCS will not be able to have an championship due to its sponsorship by the NCAA.

Overall, the decision 22 championships. At Auburn, the cancellations impact soccer, volleyball and cross-country.

The news comes a week after the NCAA canceled Division II and Division III fall championships without any plans to reschedule the contests in the spring.