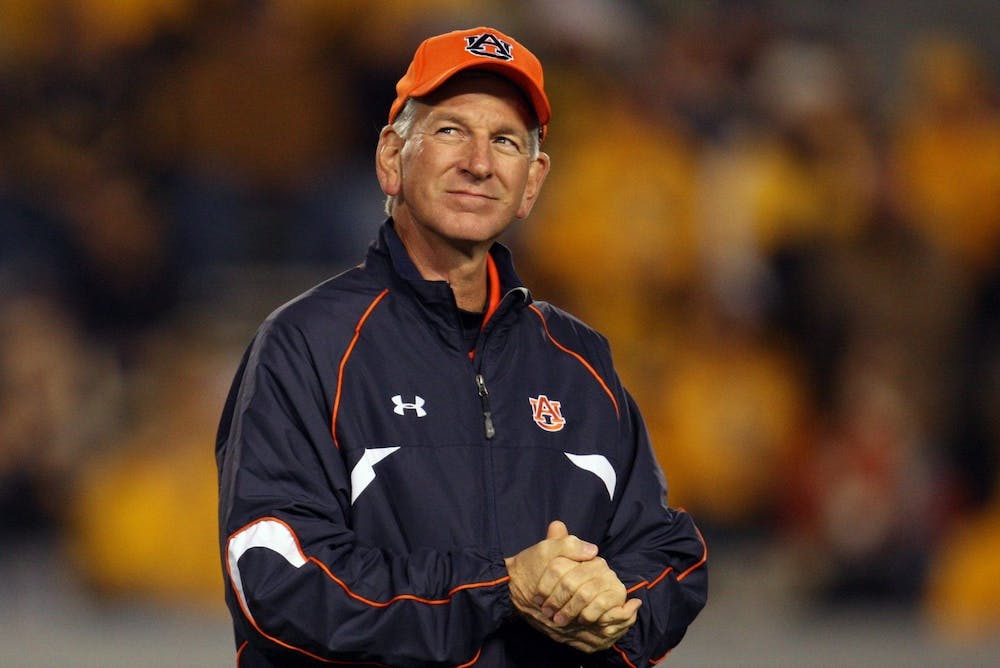 MONTGOMERY, Ala. (EETV) - Tommy Tuberville has won the runoff election for the Republican Senate Nominee.

Polls leading up to today reported Tuberville winning by as much as 20 points, and tonight results parallel those from the polls. Tommy Tuberville, ex-head coach for Auburn's Football team and a political outsider, defeated Jeff Sessions, former Senator and Attorney General, to be the Republican nominee to face off against Democrat Doug Jones in November for the US Senate seat.

In March, although neither candidate got over 50% of the vote, Tuberville did receive more votes than Sessions. Four months later, with new issues surrounding the state and the country, Coach Tuberville received a majority of the votes from Alabama Republicans.

One factor that may have affected the race is the low turnout, which according to Alabama Secretary of State John Merril, is estimated to be between 10% and 15%. Another factor was a key endorsement from President Donald Trump.

Tuberville is set to face off Doug Jones in November, where Eagle Eye will be following and reporting the results.