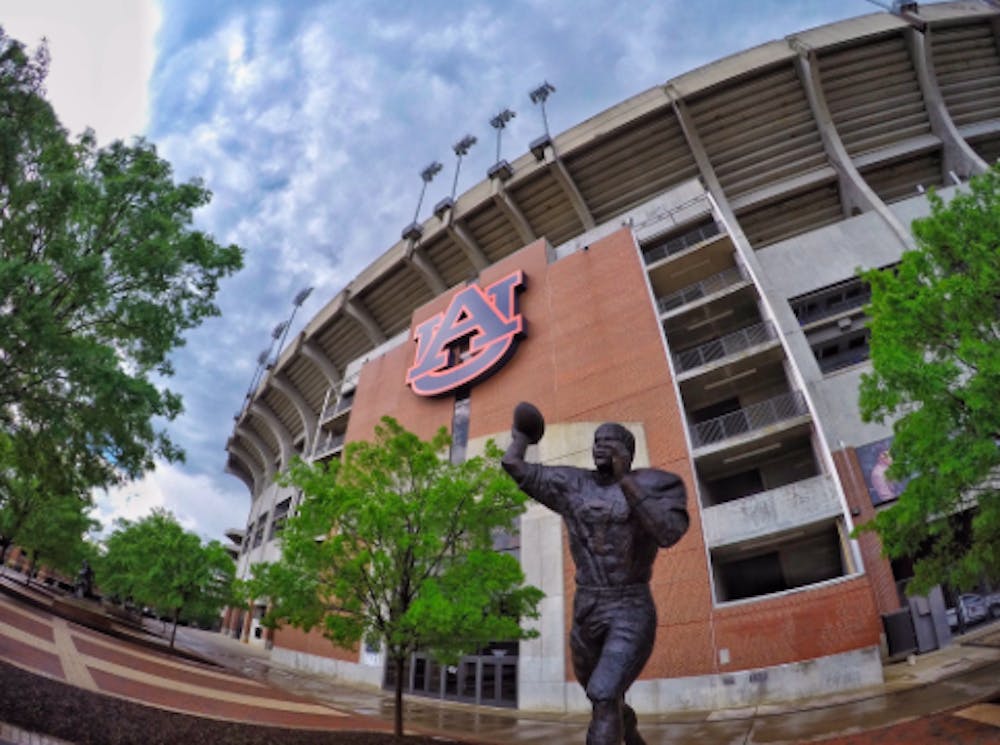 The season will begin Sept. 26, three weeks later than the orginal planned start date. The conference championship game is pushed back two weeks and will be played Dec. 19.

Each program will have a midseason bye week, along with an open slot on Dec. 12 to account for the possibility of postponed games.

In a usual season, Auburn would only play eight conference games. With the revised 10-game schedule, Auburn will add matches against South Carolina and Tennessee.