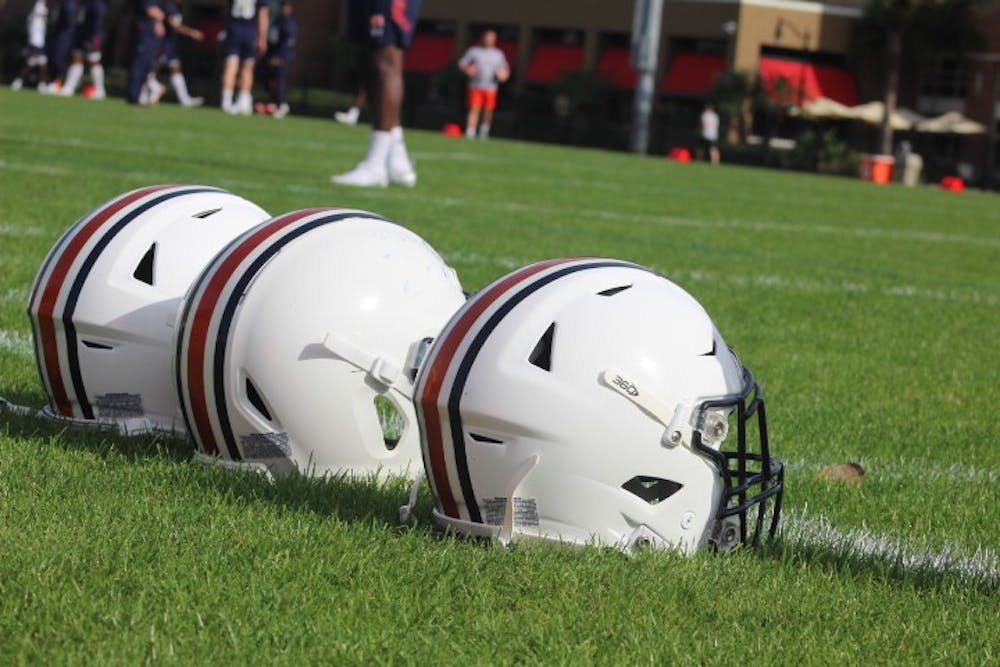 Auburn football will no longer play Alcorn State in their season opener as the Southwestern Atlantic Conference announced they are postponing fall sports until the spring.

The game was scheduled for September 5.

Unless Auburn can find a replacement opponent, their first game of the season will be the following Saturday. On September 12, Auburn is set to face North Carolina in Mercedes Benz Stadium in one of the Chick-fil-a kickoff games.

If the SEC moves to a conference-only schedule like Pac-12 and Big Ten have, then finding a new opponent will not be necessary.

Auburn was going to pay Alcorn State $475,000 for the matchup in Jordan-Hare. In order to reschedule the game, Alcorn State would have to wait until Auburn has room in its nonconference schedule, which would not be until 2023.

As of now, the SEC has not released an official ruling as to whether or not football will be played this fall. Commissioner Greg Sankey said the league is waiting until late July to make a decision.

AUBURN, Ala. (EETV) - For the second straight week in the United Soccer Coaches Poll, the Tigers emerged in top-15 ahead of their ranked match against Arkansas tomorrow.

Volleyball Battles on the Road at South Carolina

AUBURN, Ala. (EETV) - In the first away match of the 2020 season, Auburn lost to South Carolina in straight sets Wednesday night in the Carolina Volleyball Center.