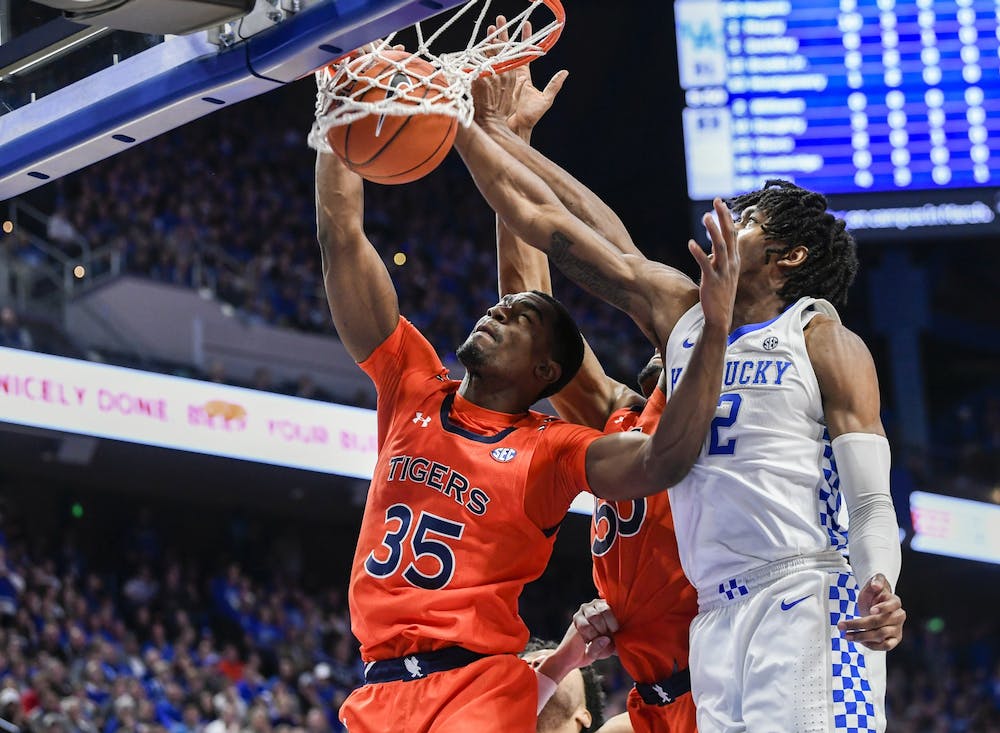 “We are very excited about playing in State Farm Arena in downtown Atlanta, home of the Atlanta Hawks,” Auburn head coach Bruce Pearl said. “What a great opportunity for our student-athletes to compete against a top program in Memphis.

“We have so many great fans and alumni in Atlanta, and I’m challenging them to sell the place out. Congratulations to Chris Williams and the VII Group for putting on what promises to be a great event. We are also pleased with the event’s support of the Mike Slive Foundation for prostate cancer research.”

Auburn and Memphis will face off on Dec. 12 in the second day of the event, which includes five games in total. Georgia Tech will face Kentucky in the first game on Nov. 27. The other three matchups will take place on Dec. 12 and showcase Dayton vs. Mississippi State, Alabama vs. Clemson and LSU vs. South Florida.

Auburn has only faced Memphis once before, winning the road game 78-64 on Jan. 2, 1953. Against teams in the American Athletic Conference, Auburn is 61-41.

The matchup will be just the third time the Tigers have played in a regular season nonconference game in Atlanta since 1990. Auburn faced Georgia State there in 1990 and Illinois in 2013.

Ticket information will be released at a later date.