Noah Igbinoghene Selected by the Dolphins in the First Round 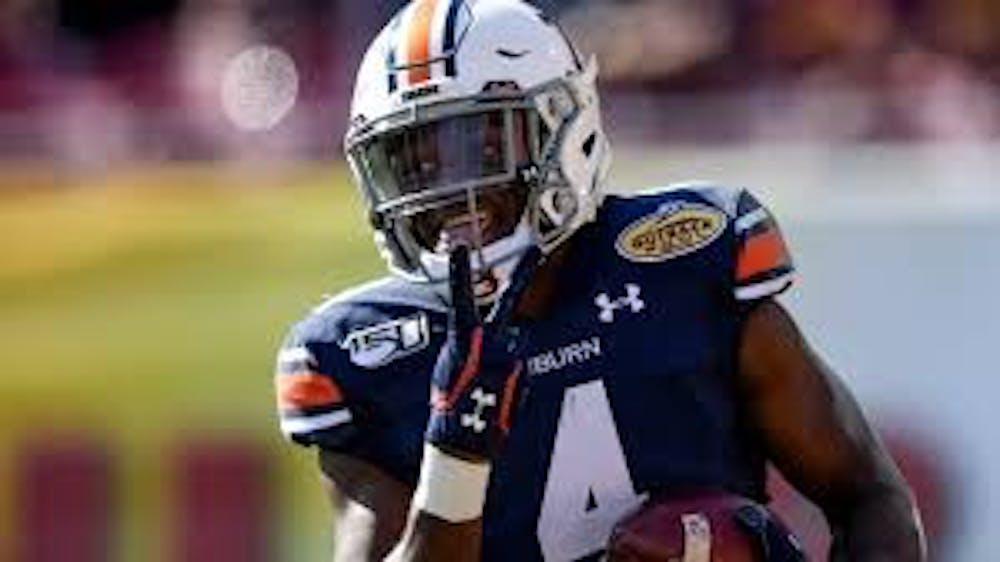 Bronxville, NY (EETV)- With the 30th pick in the NFL Draft, cornerback Noah Igbinoghene was selected by the Miami Dolphins in the late first round.

Igbinoghene was projected to go late in the first round by ESPN's Mel Kiper Jr after becoming one of the top corners in the class. He showed his versatility in special teams returning kickoffs in college including two for touchdowns in his career.

Igbinoghene will join Tua Tagovailoa from Alabama and Austin Jackson from USC as in Miami as all three of them were selected by the Dolphins in the first round.

Auburn now has two Tigers who were selected in the first round with the seventh pick of the round being Derrick Brown. Teammates Marlon Davidson and Javaris Davis are projected to go in round two which will begin tomorrow at 6pm CT.