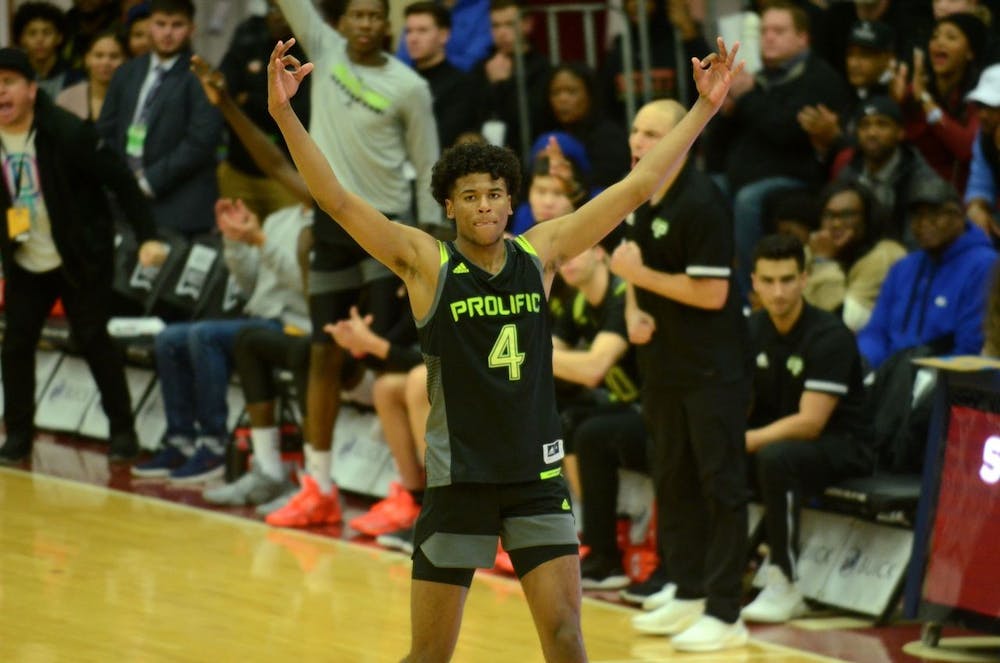 Fresno, CA (EETV)- Jalen Green announced on his Instagram that he would be going to the NBA G League in 2020 over college schools including Auburn, Oregon, USC, Florida State, and Memphis.

Green, the No.3 recruit according to ESPN, also was reported to have had a six figure deal in the NBA G League and had considered playing one year oversees before to get ready for the NBA.

Green is listed at 6-foot-5, 170 pound shooting guard from Prolific Prep in Napa, California where he averaged 31 points, seven rebounds, and five rebounds.

Green has smashed records at Prolific Prep becoming the first player to score over 1,000 points in one season and leading them to the World Grind Championship.

Auburn was the favorite to land Green if he had made the choice to play in college. They will now await the annoucement of five-star Greg Brown on April 24th.