This Week in Auburn Athletics 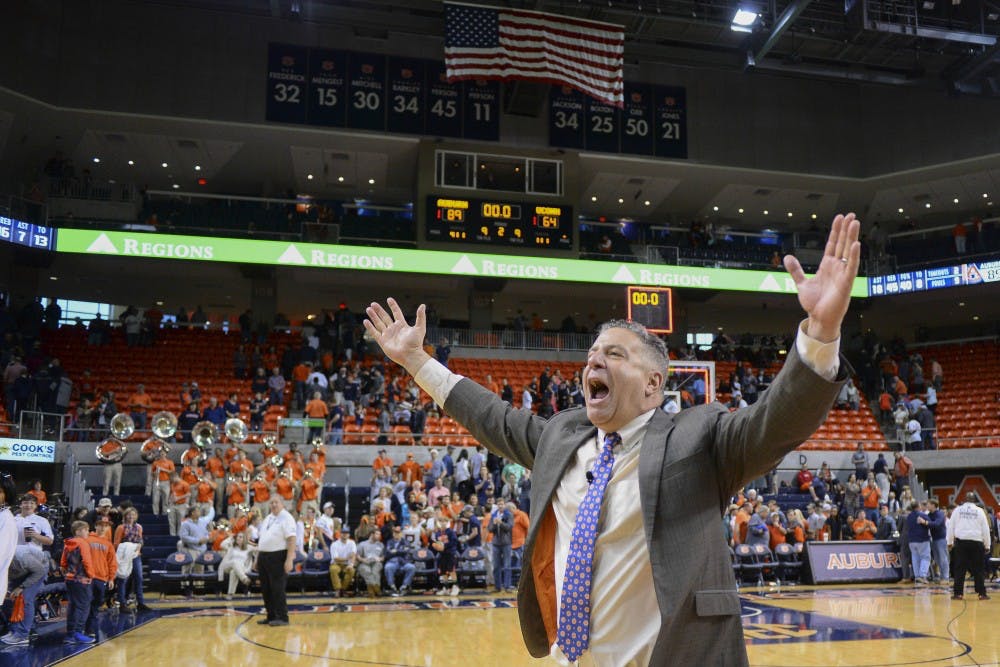 Auburn, AL (EETV)- Auburn has a big week ahead as both basketball teams have big games ahead as well as softball who will open up SEC play this week. Below is a list of all the action happening in Auburn Athletics.

After falling to Kentucky on Saturday, Auburn will play their final two regular season games before traveling to the SEC Tournament in Nashville next week. The Tigers need to win one more game to secure a top-4 finish in the SEC. They will face Texas A&M in Auburn Arena tomorrow night before going to Knoxville to face Tennesee.

As it stands, Auburn will be the two seed in the SEC Tournament, but depending on LSU and Florida's results, Auburn could see themselves fall if they were to lose one or both games this week.

LSU will finish out the season at Arkansas and at home against Georgia. Florida will travel to Georgia tomorrow night and host Kentucky on Saturday.

For Auburn to finish second, the best scenario for them is to win out. If Auburn drops one game, they would need both LSU to lose once. If they dropped both games this week, Auburn would need to have both Florida and LSU lose.

Tip-off for the Texas A&M will be at 6pm on Wednesday and Saturday's game will begin at 11am. Both games will be on ESPN2.

After finishing the regular season on Sunday, Auburn will face Vanderbilt on Wednesday in the first round of the SEC Tournament. Both teams split the series with victories on their home court.

After 4-12 finishes in the conference, both teams meet in Greenville, South Carolina for the right to play the fifth seed Arkansas Razorbacks.

Wednesday's game will begin at 10am with coverage on SEC Network.

Softball will travel to Gainsville to take on the Florida Gators in a three-game series this weekend. The Tigers are coming off the Tiger Invitational where they won 5 games against Binghampton, Georgia Southern, and Minnesota.

Auburn was scheduled to play a two game series at Mercer during this week, but rain this week has postponed it.

Florida is coming off a tough series against the eighth-ranked Louisiana-Lafayette Ragin Cajuns as they lost two out of the three games during the weekend.

The Gators have already boosted their resume with wins over Arizona, Northwestern, and Arizona State which keeps them just inside the top-10.

First pitch on Friday and Saturday will begin at 5pm and Sunday's game scheduled for 2pm. All games will be streaming on SECN+.

After rain canceled the midweek game against Samford tonight, Auburn will. look to the weekend where they host Chicago State in a three-game series.

Auburn is coming off a dominant preformance where they swept Wright State last weekend. The Tigers will look to keep the offensive production going after scoring twenty runs in Saturday's game.