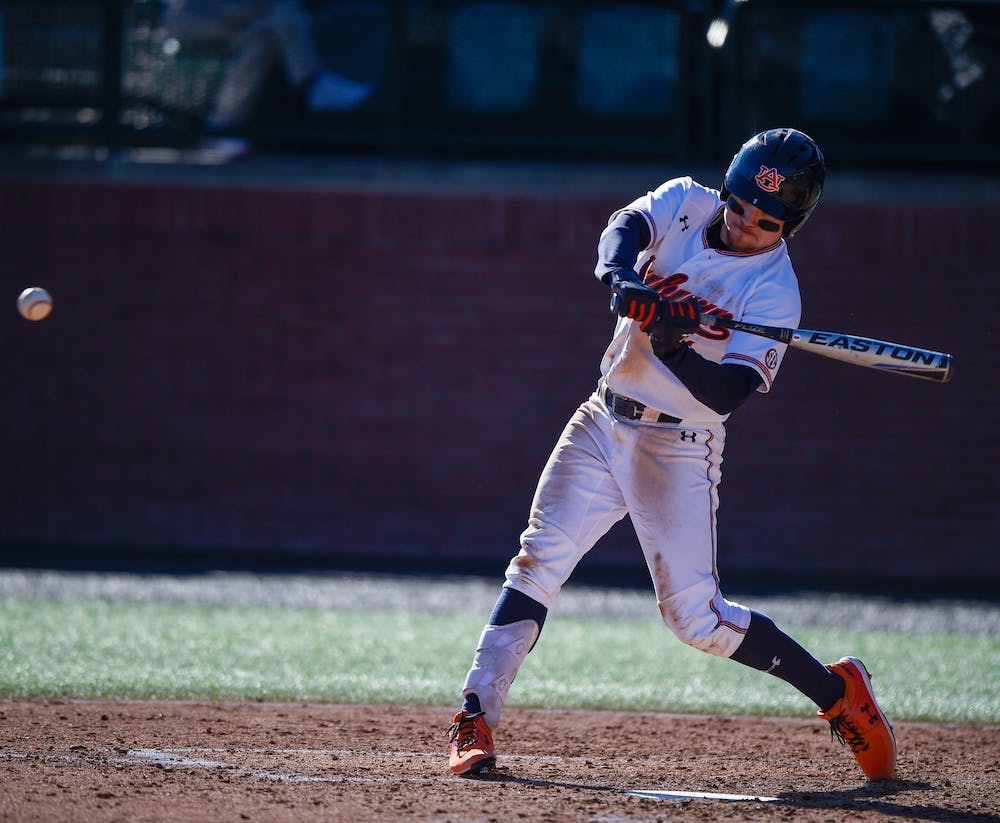 Auburn, AL (EETV)- No. 8 Auburn Tigers are 3-0 after a doubleheader against the Chicago-Illinois Flames. Starting at 1 p.m., the Tigers came out strong with an 18-1 win. With junior Jack Owen starting on the mound, the Flames remained scoreless after three innings. The Tigers let the Flames score one run in the fourth inning but shut them out every inning after.

Judd Ward became the first Auburn player to hit for the cycle since Clete Thomas in 2005. He started off the game with a strong triple which was followed by a single in the fourth inning. A huge homer was then hit in the sixth inning and was finished by a double down the right-field line in the eighth inning.

"I was just seeing the ball well,” Ward said. “Just tried to have a calm approach, and turned out that I put good swings on them. It was definitely something special looking around and seeing the whole crowd get up. When I hit it down the line, I knew that I was stopping at second no matter what."

The second game of the day began at 4:30 p.m. Striking out seven, Sophomore Richard Fitts started on the mound for the Auburn Tigers. Marking the third straight game with two or more first-inning runs, Auburn scores four runs inthe first. Senior Rankin Woley hit his third double of the day giving Auburn a total of six runs after the fifth inning. After eight scoreless innings, the Flames finally scored three runs in the ninth making the final score 7-3.

"I asked our older guys just to lead us today,” head coach Butch Thompson said. “I just thought we did an amazing job. That top (of the lineup) for two days, Judd Ward and Ryan Bliss, they’ve been fun to watch. That doesn't mean that Rankin (Woley) and Steven Williams and them haven't been doing much. Those guys just had exceptional at-bats. Top to bottom, I thought everybody linked up even when basically a whole new ball club in there. They just kept fighting for their at-bats. I think we focused at a high level for the vast majority of the day."

The two teams will play again for the series finale on Sunday, February 16 in Plainsman Park against Chicago-Illinois. The first pitch will be at 11 a.m. CT.