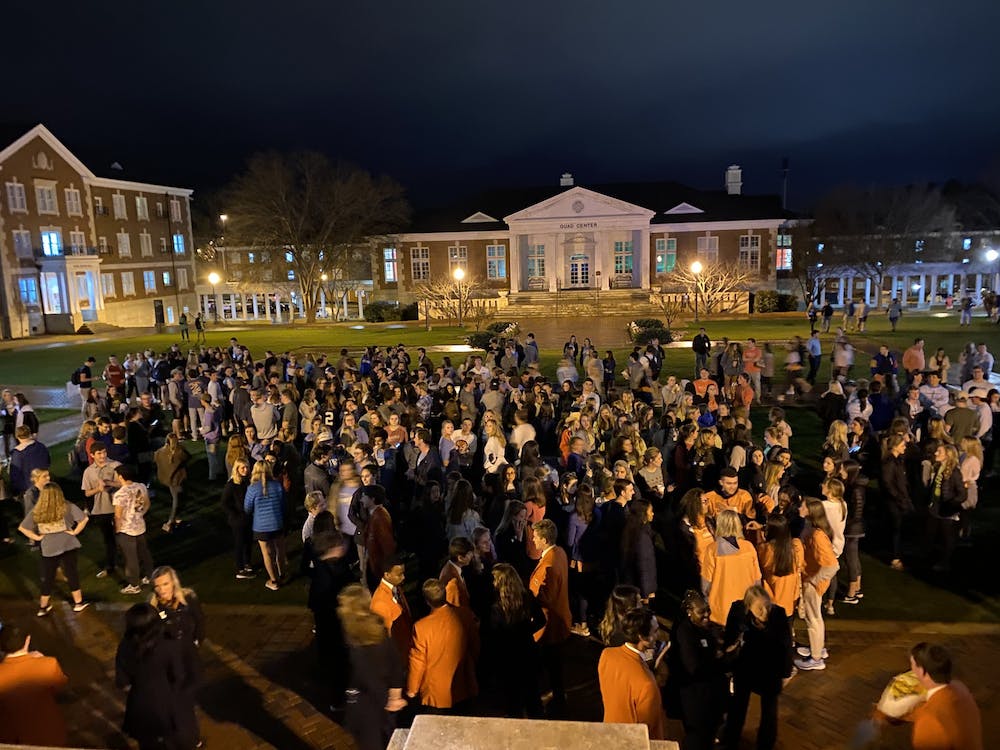 AUBURN, Ala. (EETV) - Following Tuesday's election for SGA candidates, the complete breakdown of votes is in.

For the SGA presidential election, Ada Ruth Huntley came out on top with 55.1 percent of the vote after three rounds of runoffs. Those runoffs redistribute first choice votes for the candidate with the least amount of votes to other candidates based on second choice votes. Huntley had the most number of votes through each round. Jacari Holt came in second with 44.9 percent of the votes following runoffs. Both Huntley and Holt had votes taken away due to campaign violations. Huntley lost five votes from her final tally and Holt lost 68 votes. Violations proved not to change the final outcome of the race.

And, the race for Miss Auburn went through three rounds of runoffs before declaring Catherine Bryant the winner. Bryant had the most votes through each round and won with 56.9 percent of the vote. Megan Ondrizek came in second with 43.1 percent of the vote.