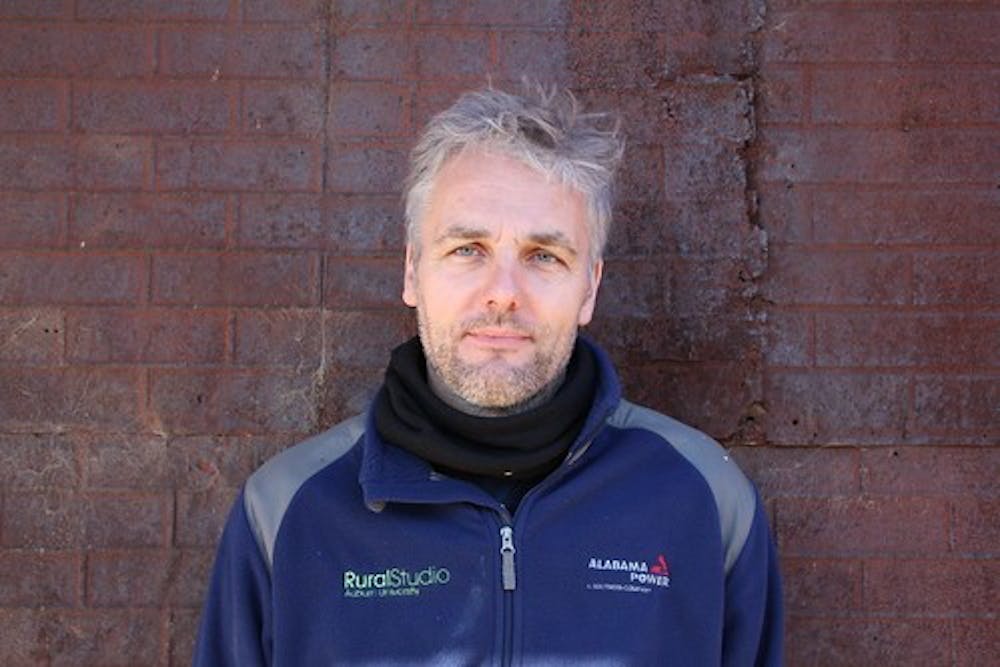 This is the highest award of the Architectural League. This award is given to those with achievements in architecture, urbanism, art, design, and the environment. Director Freear feels “very humbled” by this honor.

Freear has been the director of this program since 2001 and has trained and developed over 1,000 individuals into “citizen architects.” This studio, in Hale County, is a hands-on, disciplined building program.

These architecture students work semester-long or year-long on projects such as building houses and farms for the benefit of individuals as well as our community as a whole. Rural Studio has also helped poor housing conditions to become “beautiful, well-designed homes.”

On April 14, Freear will be celebrated for his achievements in architecture. He will be amongst the elites of architecture as well as the President of the Architectural League, Paul Lewis.