Auburn Board of Trustees approves to commission statues of Hare, Jordan, and Dye 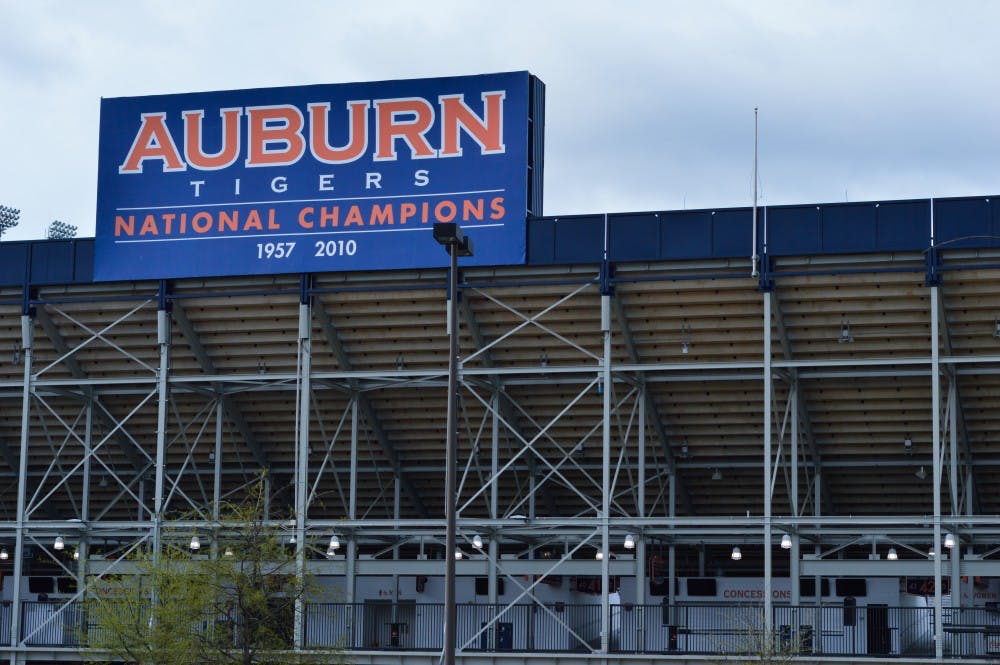 AUBURN, Ala (EETV) -On Friday, Feb. 7 The Auburn Board of Trustees unanimously voted to approve the Auburn Athletics department’s request to commission statues of Cliff Hare, Ralph “Shug” Jordan, and Pat Dye.

Cliff Hare was a member of Auburn University’s first football team though at the time it was Auburn Polytechnic Institute. Hare’s time at The University has had a long-reaching impact as he was involved in teaching, athletics, mentoring, and countless other efforts to improve his community. His accomplishments include serving as the first president of the Southern Athletic Conference, serving as Chairman of API’s Faculty Athletic Committee, and holding the position of Dean of the School of Chemistry and Pharmacy.

Ralph “Shug” Jordan is known for having the most wins in Auburn football history during his time as head football coach. Jordan also served as the head men’s basketball coach from 1933-42 and 1945-46.

Jordan is known for having led Auburn to its first-ever national championship in 1957. Jordan served an impressive 25 years as head coach the most by any Auburn football coach. His long list of accomplishments includes leading Auburn to 19 winning seasons, being named AP SEC Coach of the Year twice, and being inducted into the College Football Hall of Fame as a coach in 1982.

“Auburn Football was a wasteland, a desert, when Coach Jordan came back as head coach in 1951. An Auburn Man, he gave Auburn people the greatest thing that could ever be given: hope. And he delivered,” said David Housel, long-time Auburn Athletic Administrator, and historian. “Whatever Auburn Football is today, whatever it may become in years to come will be due in no small measure to Coach Jordan and his many contributions to his alma mater.”

“Coach Dye returned Auburn to national relevance in the 1980s and helped make it the tradition-rich program that it is today,” said Bo Jackson, 1985 Heisman Trophy winner. “He helped bring the Iron Bowl to Auburn and most importantly helped shape the lives of hundreds of men that played for him. I wouldn’t be the person I am today without Coach Dye.”

Though the location of these statues is not yet known, The University is eager to honor these men and their achievements during their time at Auburn.

“We are appreciative of the Board of Trustees’ approval to recognize and honor the greatness of Cliff Hare, Shug Jordan, and Pat Dye,” Auburn Athletics Director Allen Greene said. “Each made immeasurable and endless contributions that have made Auburn such a special place and we look forward to honoring them.”