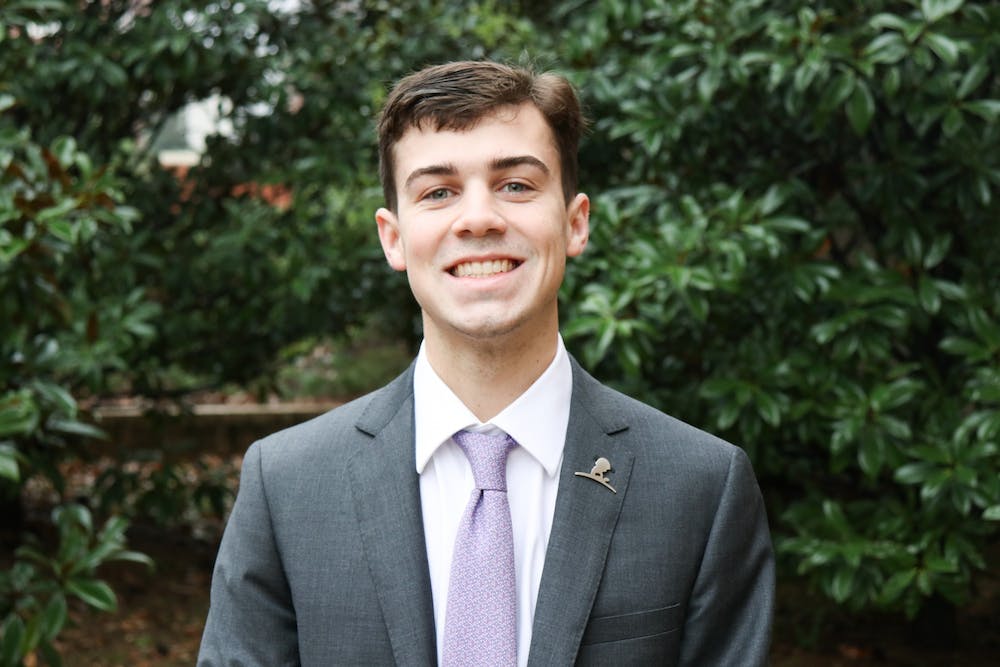 AUBURN, Ala (EETV)- Kassen sat down with Eagle Eye TV last Tuesday following his win to reflect on his campaign and to announce his goals moving forward.

Kassen's platform is about being inclusive and "giving every student on campus the voice that they deserve." Kassen explains that he plans on doing this by focusing on three key areas. These areas include utilizing student academic tools, have organizational voices in the senate, and revisiting committee structure. He hopes that by working on these areas, he will add to the betterment of Auburn.

To give more voices to the senate, Kassen wants organizations like BSU and ISO to be able to have a "say in the state conversation." He eventually wants them to be able to be involved in voting.

Kassen also wants to add more committees to the student senate. He believes that there should be more attention to parties outside of the five current ones; Academic Affairs, Budget and Finance, Code of Laws, Inclusion, and Diversity, and Student Affairs.

As the 2020 Vice President, Kassen will work aside Ana Ruth Huntley and Caroline Willoughby to be able to serve Auburn University and complete his goals. Kassen sat down with Eagle Eye TV last Tuesday following his win to reflect on his win and announce his goals moving forward. Kassen's full election night interview with Eagle Eye TV can be found bellow.