Auburn to Face Minnesota in the Outback Bowl 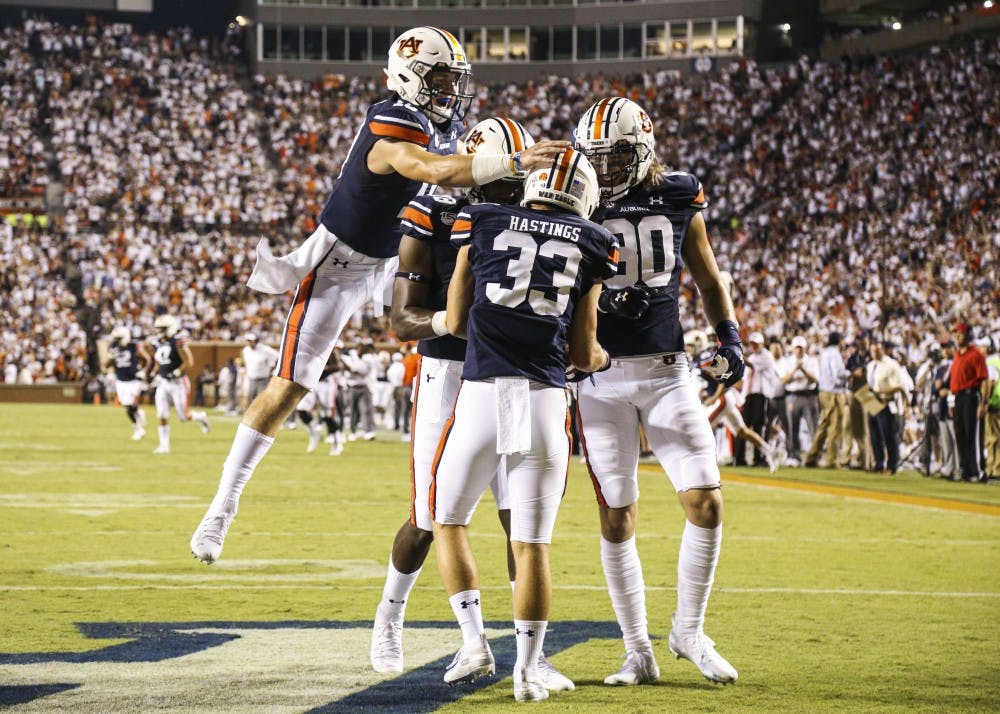 Tampa Bay, FL(EETV)- Auburn will be heading to Tampa Bay as they will face the Minnesota Golden Gophers on January 1st in the Outback Bowl.

After defeating the Alabama Crimson Tide last Saturday, Auburn dropped just one spot in the rankings ending the year ranked 12th in the nation.

Auburn and Minnesota will meet for the first time on New Year's Day as they look to finish off their season. With a win, the Tigers would earn a ten-win season for the ninth time in program history.

The Golden Gophers come into the game riding a 10-2 season under head coach P.J Fleck. Fleck has seen his team knock off Penn State and squander the Big 10 West with losses to Iowa and Wisconsin.

This matchup should include some good offense as both teams are averaging over 30 points per game. Minnesota quaterback Tanner Morgan only needs 25 yards passing to break the 3,000 yard mark this year.

Auburn's defense will provide a challenge for him as Derrick Brown and Marlon Davidson will have one more chance to impress scouts before they head for the NFL Draft.

This will be Auburn's third appearance in the Outback since 2015 when they lost to Wisconsin in overtime. Auburn defeated Northwestern in 2009 in a three overtime thriller before winning the BCS National Championship the year after. Kickoff for the Outback Bowl will begin at 1 ET with the game to be seen on ESPN.