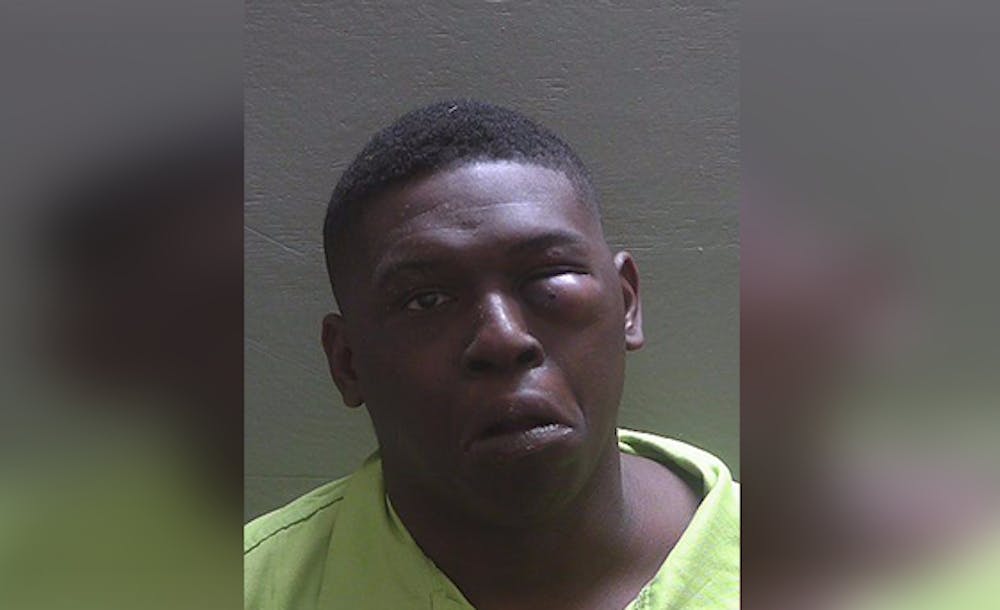 AUBURN, Ala. (EETV) - Alabama will pursue the death penalty after announcing that Ibraheem Yazeed will be charged with capital murder in the death of Aniah Blanchard, Lee County District Attorney Brandon Hughes announced Monday afternoon.

Investigators determined that Yazeed abducted Blanchard from the Chevron gas station on College Street in Auburn. Blanchard's remains were found on County Road 2 in Macon County on November 25. A medical examiner ruled her cause of death as a homicide by gunshot wound.

Yazeed is being held in the Lee County jail without bond.

Hughes thanked the agencies involved in the search and investigation, saying, “From its first moments, law enforcement moved swiftly and methodically to find Aniah’s abductor, her murderer, and her. The process of seeing justice done on behalf of Aniah and her family will not be swift, but it will be thorough. It is my intention that the response to this horrific crime serve as a warning to anyone who believes they want to come to Lee County and engage in violent criminal behavior. You will be dealt with and the consequences will be severe.”