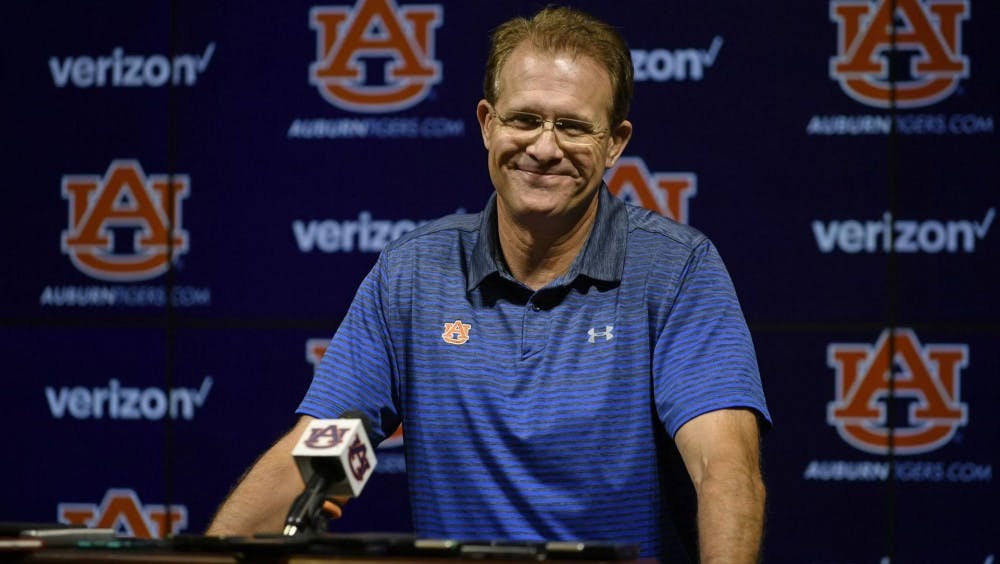 ATLANTA (EETV) - On Monday, officials from the Bobby Dodd Coach of the Year Foundation and Chick-fil-A Peach Bowl named Coach Gus Malzahn the Dodd Trophy Coach of the Week.

The Dodd Trophy Coach of the Week award honors a football coach who led their team to a significant victory during the previous week, while displaying the award's three pillars of scholarship, leadership and integrity.

Since becoming head coach in 2013, Malzahn has led the Tigers to a 62-30 record, six consecutive bowl games, a Southeastern Conference Championship, two SEC West Division titles and an appearance in the BCS National Championship Game. Last week's game was the second-highest scoring Iron Bowl in series history, and it ended with the No. 15 Tigers winning 48-45 over No. 5 Alabama.

“The Iron Bowl seems to always have massive implications on the College Football Playoff, and that was certainly the case again this year,” said Jim Terry, chairman of the Bobby Dodd Coach of the Year Foundation. “In a back-and-forth affair, Auburn was able to make crucial plays when it mattered most.  Rivalry games always meant a great deal to Coach Dodd.  He would have loved the coaching chess match that played out during the game.”

Under Malzahn's leadership off the field, the Tigers earned an Academic Progress Rating (APR) score of 982 last season. Their score was the third-highest of the SEC.

Additionally, the coach and his wife Kristi created the Malzahn Family Foundation to give back to the local Auburn community. The foundation is currently working to rebuild homes in Beauregard, Alabama for survivors of the deadly tornado that struck in March.

“Coach Malzahn has been an incredible presence for the Auburn program both on and off the field,” said Peach Bowl, Inc. CEO and President Gary Stokan. “In a season where the Tigers faced one of the toughest schedules in college football, they’ve found a way to persevere, not only on the football field, but in the classroom as well.”