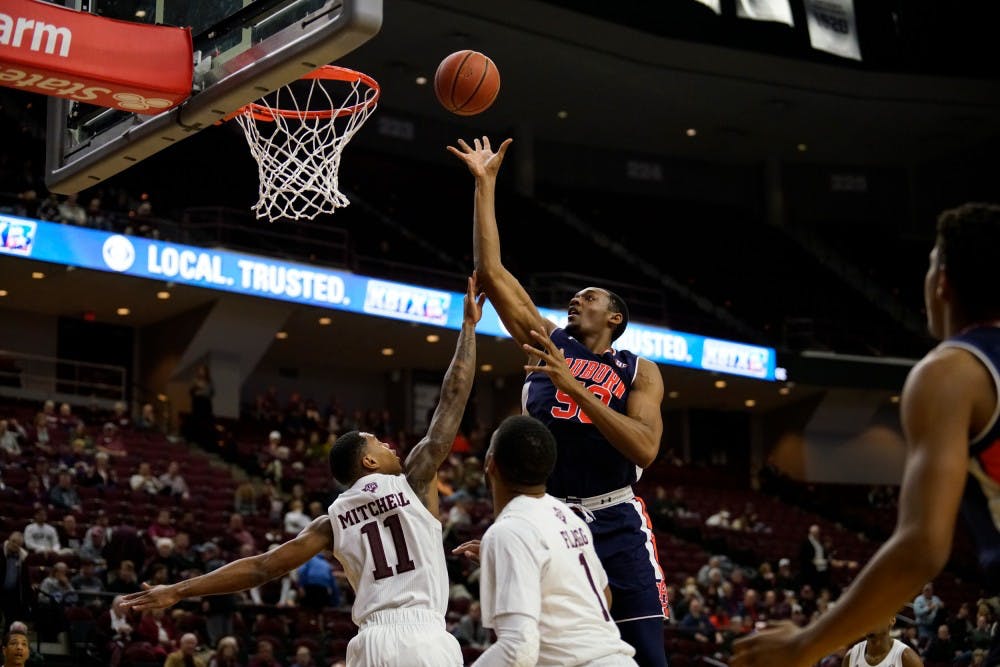 BIRMINGHAM, Ala. (EETV) - On Monday, Austin Wiley became the fourth center in the history of Auburn basketball to earn SEC's Player of the Week award.

The award follows Wiley's recognition as Most Valuable Player at the Legends Classic in Brooklyn, N.Y. Wiley averaged 16 points and 10.5 rebounds in Brooklyn. The team's win in New York was Auburn's first in-season tournament championship since the San Juan Shootout in 2004.

In a semifinal victory against New Mexico, Wiley recorded his fifth career double-double with 14 points and 13 rebounds. The senior followed that performance with 18 points and eight rebounds in the championship against Richmond.

The center also joins freshman Isaac Okoro as the second player to be recognized by the conference this season. Okoro was named SEC Freshman of the Week on Nov. 18.

Auburn, Ala. (EETV)- Junior right-handed pitcher Tanner Burns was recognized as a Second Team All-American on Tuesday by D1 Baseball.