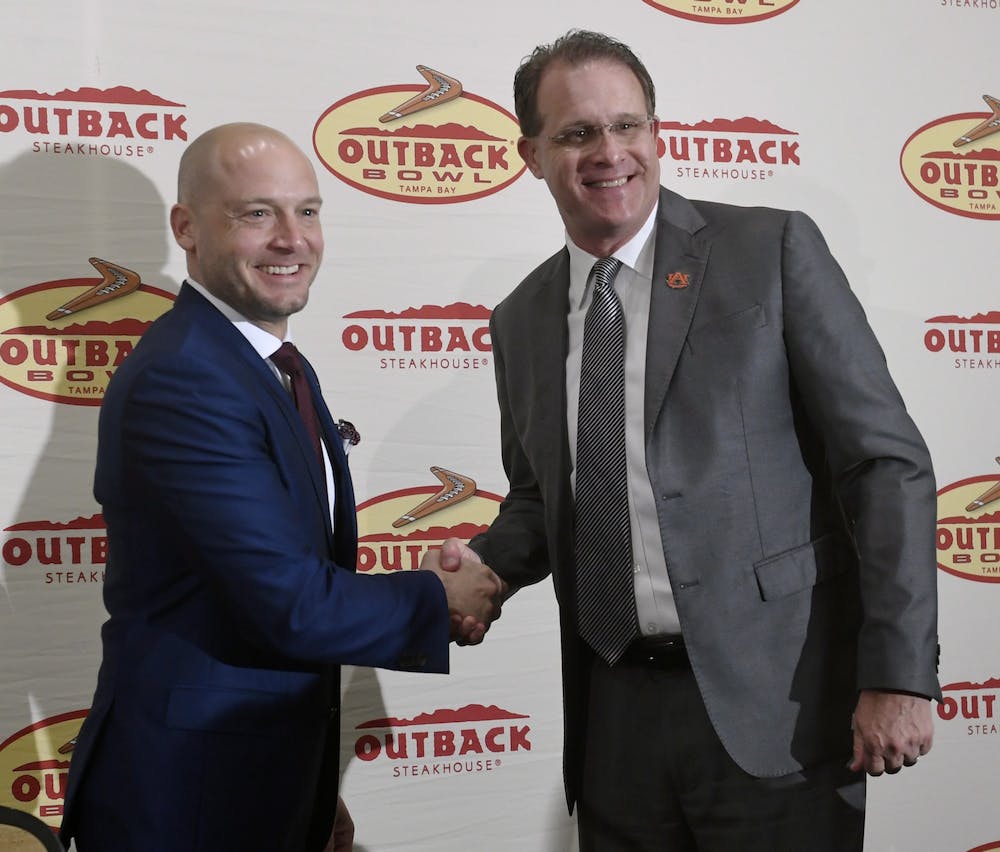 The Tigers (9-3) and the Gophers (10-2) will meet for the first time this postseason after successful seasons for both squads.

The coaches opened their joint conference with general statements about their respective opponent.

Malzahn said, “P.J. I think is one of the best coaches in all of college football. I've been a fan of his for a long time because he does it his way and his teams take on his personality”.

“I've followed Coach Malzahn for a long time. He's one of those guys as a young coach who you want to be like, one of the brightest offensive minds in all of college football”, Fleck said.

“It's fun to watch how he evolves, and we've got a chance to -- probably shouldn't even tell him this, but we've watched a lot of the bowl games he's coached in, and what makes him really special is you can watch the tendencies you have during the season, but when Coach Malzahn has three weeks to prepare for you, 80 percent of what you basically just saw doesn't exist anymore, and it's something else, and it's even better. That's what makes him really good. He's got tremendous football players, tremendous young people”.

This isn’t Auburn’s first rodeo in the Outback Bowl as the Tigers have played under the Australian restaurant themed game three times in the past.

The second on New Year’s Day 2010 when the Tigers etched out Northwestern 38-35 in overtime.

The most recent being a 2015 New Year’s Day bout against the Wisconsin Badgers in which Auburn would fall in overtime by a final score of 34-31.

Auburn and Minnesota provide differences and similarities at the same time, something that both coaches echoed when asked by members of the media.

Auburn, a run and gun fast paced offense, and Minnesota, who’s montra ever since Fleck’s arrival has been, “Row The Boat”, who play to their strength with a solid running game and lean more on their experienced players.

Malzahn said, “when you look at them defensively, what they do, they know their answers. They're really good. They play extremely hard. Offensively they get the ball to their best players and they figure out ways to get them in one-on-one situations”.