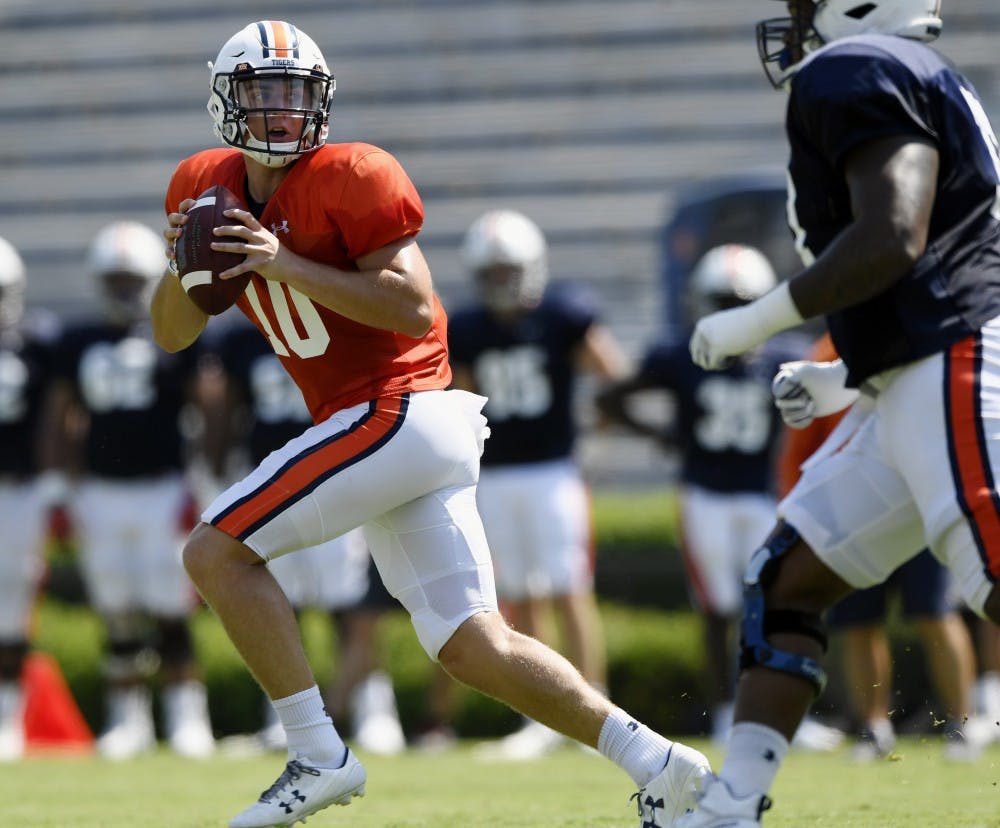 The Woltoszes made this decision after comparing Auburn’s current 30-year-old facility to those of other SEC teams.

“We wanted to help Auburn be in a more competitive position for recruiting,” said Walt Woltosz, who earned bachelor’s (1969) and master’s (1977) degrees in aerospace engineering from Auburn University’s Samuel Ginn College of Engineering. “We felt like this was something we could help with. We love Auburn and appreciate what it means to be a member of the Auburn family.”

Head Coach Gus Malzahn agrees with the Woltoszes and believes this donation will allow Auburn athletics to compete on a higher level.

“We always tell our players to use their influence in a positive way,” Auburn head coach Gus Malzahn said. “Walt and Ginger are a great example of that. Their gift will help us compete for championships and serve our student-athletes for generations. They represent everything that Auburn stands for. Hard work, concern for others and generosity.”

With this generous donation, Tiger Unlimited has now reached $31.5 million in gifts and commitments for the new football performance center.

Walt Woltosz is a pioneer in the development of innovative simulation and modeling software for key space and military systems. The couple went on to found Simulations Plus Inc., where they applied similar technologies in healthcare to help to analyze new products saving millions of dollars in research and development costs.

Walt and Ginger are also the founders of Words+ Inc., a company working to create personal computer-based communication tools for people with disabilities. Their products have even been recognized by the Smithsonian Institute.

Walt and Ginger hope their donation and creation of the football performance center will work to expand people's knowledge of Auburn as a University that is strong both athletically as well as academically.

“Athletics are, in a way, the front door to the University to a lot of people who don’t live in the state and don’t really know much about Auburn,” Walt Woltosz said. “Academically, we’re at a very high level, but a lot of people only come to know that first through the athletic programs."