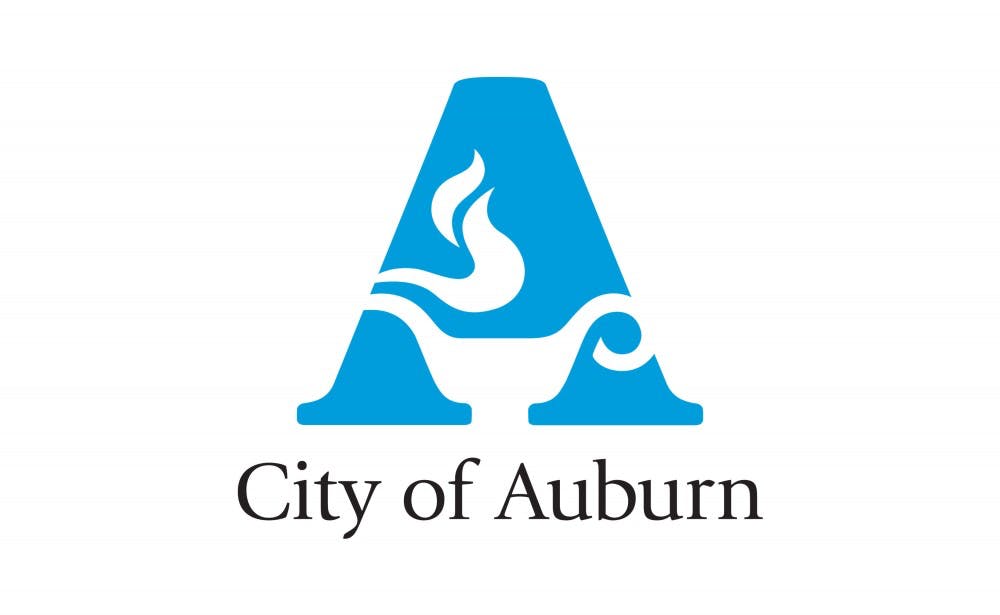 AUBURN, Ala. (EETV) - The City of Auburn had its monthly Planning Commission meeting Thursday evening at the City Council Chambers.

The Council elected to approve several property development and expansion projects, including the final approval of a 29 lot development by Flowers & White Engineering along Summerlin Drive, the reconstruction and rezoning of Holy Trinity Parish Church, and the dividing of a lot within the Comprehensive Development District into two lots.  If approved by the city council, such a reconstruction project would open up a new traffic right-of-way to the area and help commuters throughout the downtown Auburn area.

While discussing the extension of the development of a section of land owned by Dakota V Properties on the north side of Richland Road, the Council became divided on the issue of another extension period after three years.

Planning Director Forrest Cotten stated that the project’s coordinator seemed unaware of the impending extension time expiration when asked about its renewal. Typically, he told EETV, only one or two year long extension periods are given to projects of this size and caliber.

Council member Mack Lazenby also questioned whether they should be so generous to the property owners after so much time and energy has been concentrated on the project. The incomplete construction of the land, however, has caused several sewage and roadwork construction projects to run into faults preventing drainage throughout, despite no complaints from citizens.  Ultimately, the Council elected to give the project another extension in a close 5-4 vote. It and the other votes approved for the evening have been sent to be processed and approved by the City Council.