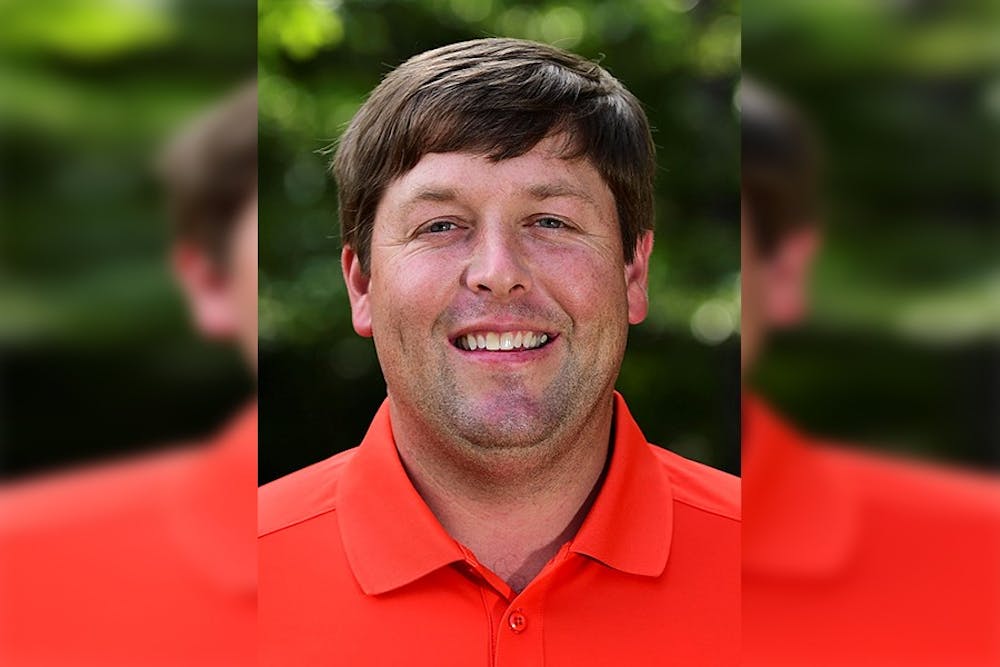 AUBURN, Ala. (EETV) - The associate head coach for Auburn's women's golf team, Andrew Pratt, has accepted a position as the Director of Golf Instruction at Moore’s Mill Club in Auburn.

Pratt has been apart of the Auburn staff since June 7, 2013, after previously spending two years as head coach for Tulane. During his six-plus seasons on the Plains , the Tigers made the NCAA Regionals five times and twice reached the NCAA Championship, including last year’s run to the semifinals. It was the second-best finish in program history.

“There are so many people at Auburn to thank for everything they have done for my family and me over the last six-and-a-half years,” Pratt said. “The student-athletes that I have been able to coach have all had an impact on my life, and I am so thankful that they chose to attend Auburn University."

The past four-plus seasons Pratt has been working under current head coach Melissa Luellen.

“I have been able to work under two amazing and talented Hall of Fame head coaches (Kim Evans and Melissa Luellen) while at Auburn. I have learned so much from them and will be forever grateful to both of them for giving me an opportunity to serve as their associate head coach," he said.

“I’m very happy for Andrew and his family,” Luellen said. “He’s got a great opportunity to do something he loves to do, and that’s teach. The fact that it will eliminate time on the road is a real plus for him. Andrew is a great coach. He is a great teacher. He is a great friend. The program will miss him.”

Pratt is from Bartlett, Tennessee and played collegiately at Tennessee from 1999-03, lettering all four years. He competed in the 2000 and 2003 NCAA Championship, earned Second Team All-SEC honors in 2002 and was named an Academic All-American three times.