Two Tigers Turn in Low Scores at the Tavistock Invitational 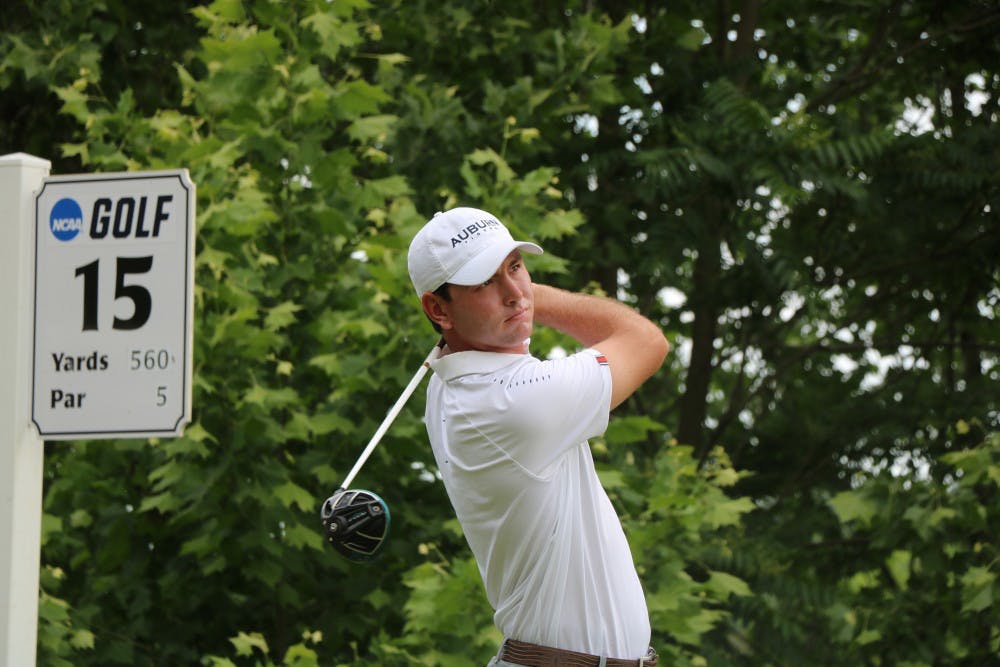 Windermere, FL (EETV)- Auburn golf played the second round of the Tavistock Invitational needing to move up in the leaderboard.

The Tigers would turn in some solid preformances from Jovan Rebula and Grayson Huff to help Auburn move to eighth overall for the tournament.

Huff scored was four under for the day as he shot a 68 on the day. Huff sits at 14th overall at two under par for the tournament.

Rebula had a team best seven birdies on the day along with five bogeys to shoot three under for. the day. Rebula is tied for eleventh overall.

The Tigers start the final round of play at 7 AM on Tuesday as they are paired up with Arizona State and Florida.