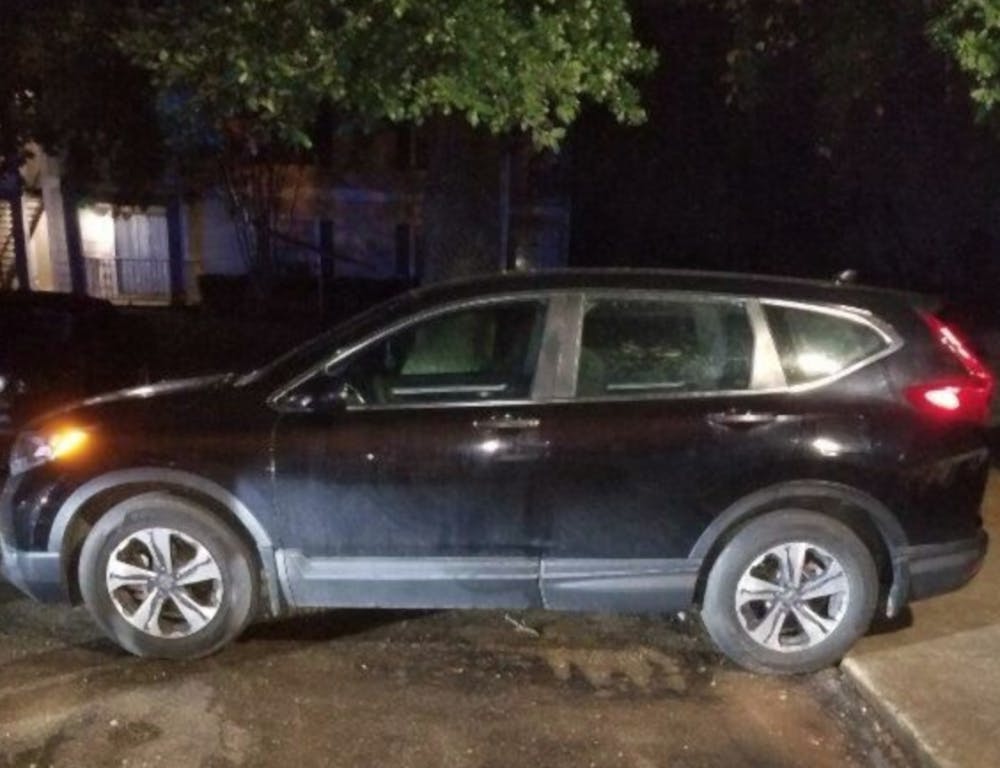 AUBURN, Ala. (EETV) - According to police, Aniah Haley Blanchard's vehicle was located at an apartment complex in Montgomery on Friday, Oct. 25, at 6:15 p.m.

Members of the Auburn Police Division and Montgomery Police Department received a notification from a citizen and responded. The vehicle was found at a residence in the 6100 block of Boardwalk Boulevard in Montgomery, Alabama, but Blanchard has not been located.

Police report that the vehicle was damaged upon their arrival. Anyone with information about the vehicle's location or a possible accident between Oct. 23 and 25 is encouraged to contact the Auburn Police Division Detective Section at 334-501-3140 or the anonymous tip line at 334-246-1391. APD said the vehicle was seen in the area of South College Street and I-85 in Auburn during the early morning hours of Thursday, Oct. 24.

Blanchard was reported missing on Oct. 24 and is described as as a light-complexioned black female, about 5’-6” and 125 lbs., with brown eyes and brown hair. She was last seen wearing a black dress, tan duck boots and black stockings.