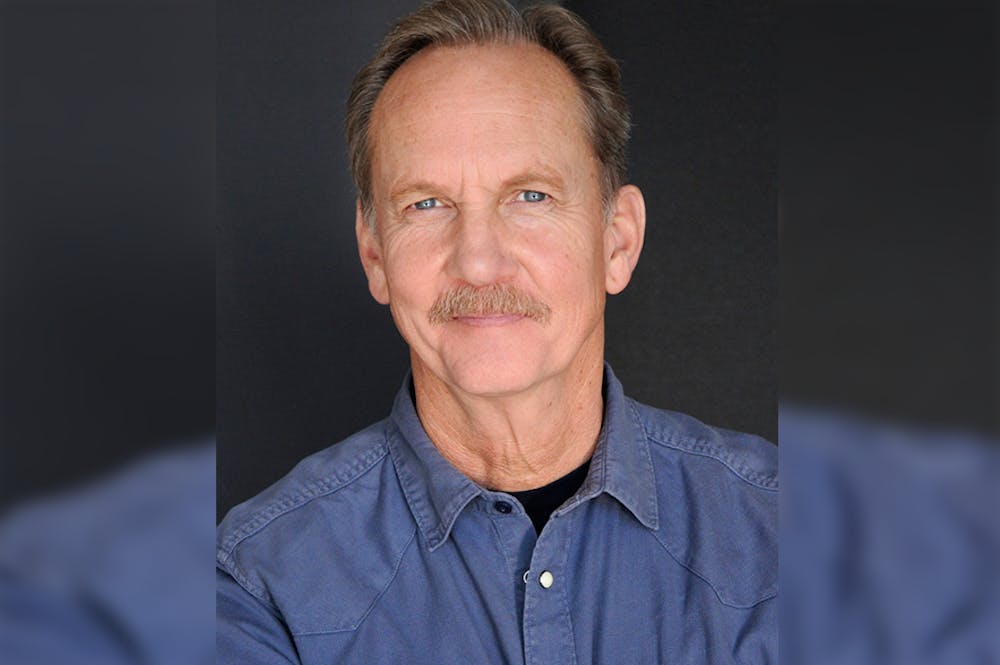 AUBURN, Ala. (EETV) - Michael O'Neill has been selected as the keynote speaker for Auburn University’s fall commencement exercises.

On Dec. 14, O’Neill will deliver his commencement address to a graduating class of about 2,000 students and their families.

“Commencement is a time when we celebrate our students’ achievements and empower them to continue living the Auburn Creed as they pursue their dreams,” said Jay Gogue, Auburn’s interim president. “Throughout his career, Michael O’Neill has represented the best of Auburn University and inspired others through his powerful roles onscreen and service to his communities behind the scenes.”

O'Neill, a Montgomery native, graduated from Auburn with a degree in economics before starting his career as an actor. During an address titled The Unexpected, O'Neill will discuss his unexpected journey to becoming an actor, as well as Auburn's role in a long career in the entertainment industry.

O’Neill holds more than 120 acting credits to his name and is known for his roles in Dallas Buyers Club, J. Edgar, Seabiscuit, Transformers and Traffic. The Montgomery native has also held prominent roles on Grey's Anatomy, Scandal, Rectify, Extant, Bates Motel, Jack Ryan and The West Wing. His next projects include the highly anticipated NBC drama series Council of Dads and Clemency, a feature film that received the Sundance Film Festival Grand Jury Prize.

Auburn’s fall commencement ceremonies will be held in the Auburn Arena at 10 a.m. and 2 p.m.