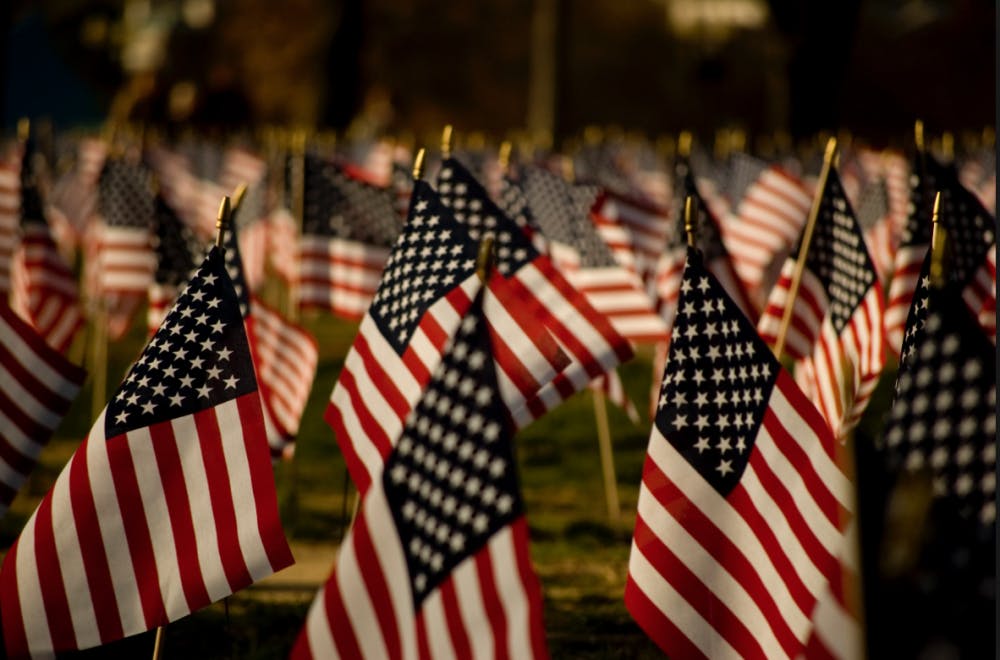 Auburn, AL (EETV)- Approaching the Military Appreciation Game Day this weekend against the Ole Miss Rebels on Nov 2nd, Auburn is partaking in several military themed events to recognize the men and women that have previously served and currently serve this nation.

The festivities begin on Thursday, October 31 when Auburn soccer host the South Carolina Gamecocks for the Hometown Heroes night @ 6 p.m. at the Auburn soccer complex.

Lastly, the festivities conclude on Saturday with numerous Auburn football events including: Auburn ROTC cadets, midshipmen, and student veterans are leading the Auburn football team through the tiger walk around 4 p.m.

U.S military branch and POW flags will be place around Jordan-Hare Stadium for the game, the Auburn University Marching Band performing a special halftime salute to commemorate the 75th anniversary of D-Day, Auburn unveiling a POW/MIA chair to honor those who never made it back home and to represent that they will always have a seat at Jordan-Hare Stadium, and finally Auburn will be showing numerous messages to honor ROTC cadets, veterans, and those serving overseas or have previously served.