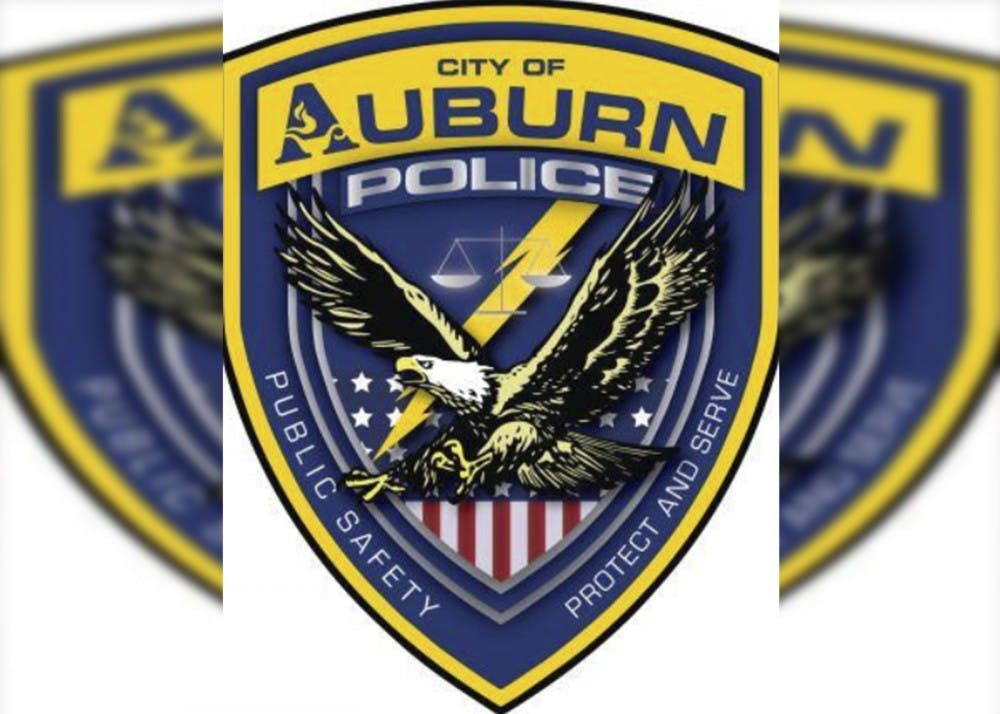 AUBURN, Ala. (EETV) - Around 6:30 a.m. on Oct. 18, Auburn Police Department arrested 16-year-old Ross Jonathan McFarland on a warrant for murder.

APD was assisted by the U.S. Marshals Fugitive Task Force and Tallapoosa County Drug Task Force. The arrest is a result of an investigation into a death that occurred in the 700 block of Burke Place in Auburn.

On Oct. 17, responded to a residence on Burke Place after receiving a call reporting an unresponsive female around 7p.m. Officers found a 66-year-old female deceased from an apparent gunshot wound. The victim was affiliated with the residence, and her name is being withheld until family notifications are completed.

The investigation and analysis of the crime scene led to McFarland's development as a suspect. McFarland also resides in the residence on Burke Place.

After obtaining an arrest warrant and enlisting the help of the US Marshals Fugitive Task Force, APD located McFarland, a truck missing from the residence and what is believed to be the weapon used in the homicide in the 10,000 block of Highway 50 near Dadeville before the 16-year-old was taken into custody.

McFarland has been charged with murder, transported to the Lee County jail and is held under a $150,000 bond. This case remains under investigation by the Auburn Police Division and Lee County Coroner’s Office. Anyone with additional information regarding this crime is urged to contact the Auburn Police Division Detective Section at 334-501-3140 or the anonymous tip line at 334-246-1391.